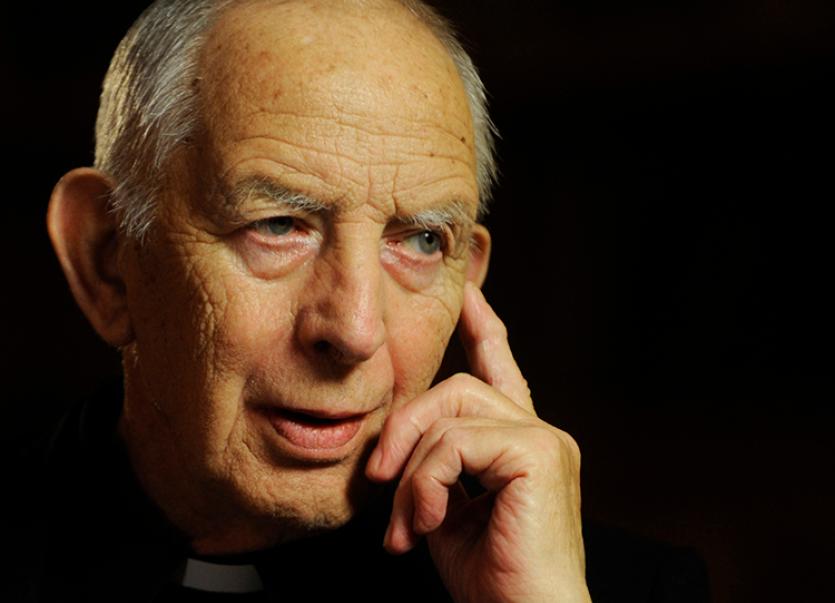 The Tipperary hurlers are set to honour the memory of Fr Alec Reid in ‘A Festival of Hurling’ next weekend when Michael Ryan’s men participate in a series of activities hosted by Antrim GAA.

On Saturday, January 28th the Tipperary senior hurlers will train at the Woodlands Pitches (2pm) before hosting a meet and greet session for fans of the blue and gold.

Meanwhile on Sunday, January 29th Clonard Monastery will host a special mass at 9.30am which will feature the presentation of three especially-commissioned plaques. The plaques dedicated to Fr Reid will be unveiled by Uachtarán Cumann Lúthchleas Gael Aogán Ó Fearghail. The plaques seek to celebrate the life of Fr Alec Reid - the first will be presented to the Clonard Redemptorist order, the second will be installed in the redeveloped Casement Park and the third will be presented to the Tipperary County Board.

Fr Alec Reid, the Redemptorist Priest, was originally from Nenagh and played a crucial role in the Peace Process.

Fr Reid was a member of the Tipperary minor hurling panel which won the All-Ireland title in 1949 and he was a joint-recipient of the 1995 Tipperary International Peace Award.

Pádraic Maher will captain the Tipperary senior hurling team during the 2017 campaign - Maher has been promoted from his role as vice-captain and has replaced Borris-Ileigh’s Brendan Maher as captain while Drom & Inch’s Séamus Callanan has been appointed vice-captain.