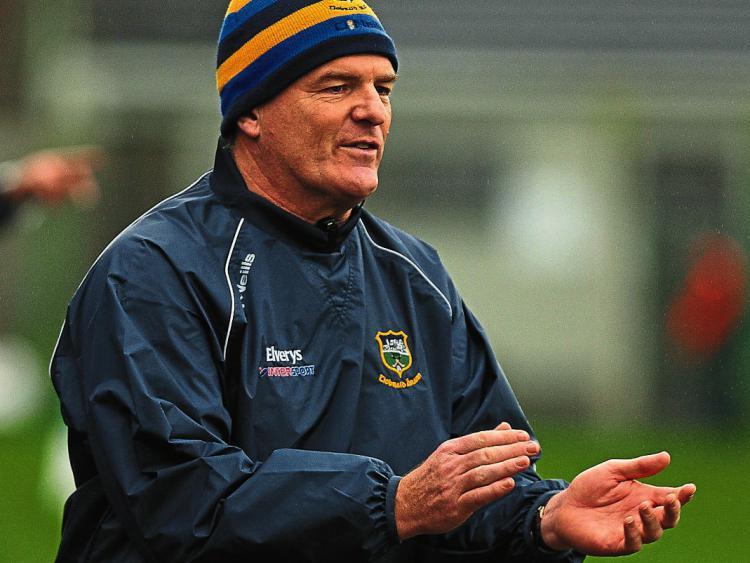 Senior football manager Liam Kearns has confirmed that Tipperary will not seek to replace Jerome Stack who has stepped down as coach this week citing personal reasons for his decision to do so - the Kerry native joined Kearns' management team during the off-season.

“Unfortunately Jerome (Stack) has left us for personal reasons, but, no, we won't be bringing in any replacement,” Liam Kearns told the Tipperary Star.

Golden-Kilfeacle's Shane Stapleton features on the management team as coach-selector alongside Paul Fitzgerald (Fethard). Dave Moriarty heads up the strength and conditioning team alongside Paul Howard while Ian Dowling is the lead physiotherapist with Paul McMahon playing a supporting role. Brian Lacey and Michael Byrnes will perform a key duty for the team in terms of performance analysis.

The division three league final is scheduled for Saturday, April 8th while Tipperary will face either Cork or Waterford on the week-ending Sunday, June 11th in a Munster championship semi-final.