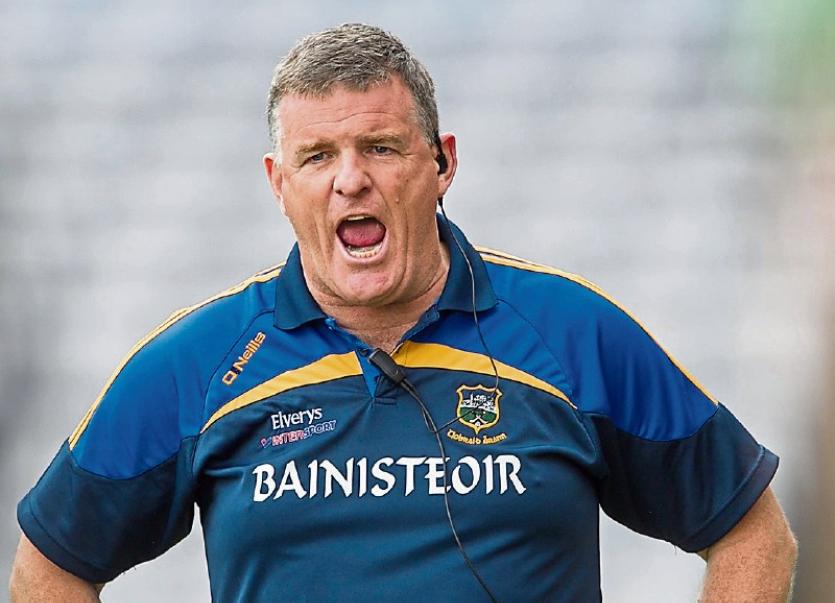 Tipperary manager Liam Kearns is preparing his team for their opening game in Division 3 of the National Football League, when they play Antrim at Semple Stadium on Sunday week, February 5th.

Tipperary’s preparations for the National Football League have suffered a setback with the news that coach Jerome Stack has stepped down, less than four months after his appointment to the role.

Kerry man Stack was seen as a key appointment to manager Liam Kearns’ backroom team last September, but has now withdrawn from the role for what are being cited as “personal reasons”.

Stack guided Dromcollogher-Broadford to the Limerick Senior Football Championship in 2012, and in recent seasons has also been involved with the Laois and Limerick senior teams.

Meanwhile, manager Liam Kearns and his backroom team are now preparing their side for their opening National League Division Three game against Antrim, which will be played at Semple Stadium on Sunday week, February 5th.

Three other players, Colm O’Shaughnessy, Ciarán McDonald and George Hannigan are reported to be struggling with injuries.