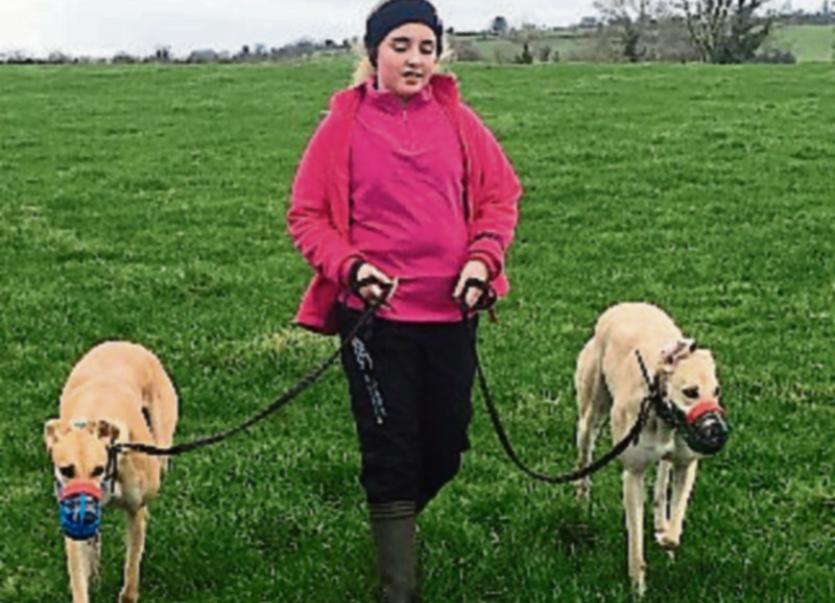 Local owners and trainers have a strong hand in the 92nd annual National Coursing Meeting, which starts at Powerstown Park in Clonmel this Saturday, January 28th and continues until Monday, when the finals will be held.

No fewer than seven locally-owned bitches will feature in the Horse and Jockey Hotel Oaks and hopes are high that one of these can land the top prize.

They include the fancied Dicks Bimbo, which qualified in Listowel. This is owned by the Tobin-Culhane-Lonergan Sydicate which includes the Tobin brothers from Clonmel - Paddy, John and Liam, as well as John's son Pat.

Another bitch that's considered to have a good chance is TrillainMinella, which is owned by the same syndicate which includes Damien Lonergan from Clonmel and Shane Culhane from Glin in Co. Limerick.

Classic Lady, owned by Trevor Power, will have plenty of supporters in Carrick-on-Suir and Portlaw in Co. Waterford, having qualified at the Clonmel and Kilsheelan meeting.

Well-known greyhound owner Tom Drohan from Clonmel is represented by Wilderness Queen, which qualified in Thurles, while Try Colour, owned by Deirdre Myles in Cashel, qualified in Cavan.

For lots more on the National Coursing Festival see this week’s Nationalist.