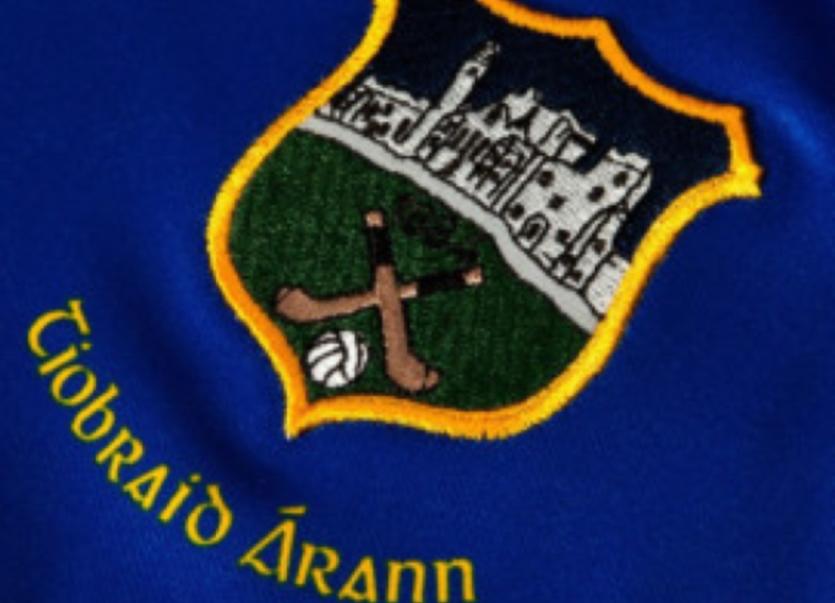 With the start of the National Hurling League only a fortnight away, Tipperary will step up their preparations for the new season with a trip to Belfast this weekend.

Antrim GAA are set to welcome the All-Ireland champions for 'A Festival of Hurling'.

The Liam McCarthy Cup holders will take part in a special weekend of events in honour of the late Fr. Alec Reid, a native of Nenagh and adopted son of West Belfast who dedicated his life to building peace in Northern Ireland.

On Saturday Michael Ryan's squad will undergo an intense training session at the Woodlands Playing Fields, where a special Cumann na mBunscol Belfast versus North Antrim Primary 7 game of hurling will take place afterwards for the perpetual Father Alec Reid trophy, while the Tipp players will meet and greet young Gaels.

The highlight of the weekend will see Tipp take on Antrim at Corrigan Park in a challenge on Sunday, at Naomh Eoin's Whiterock Road grounds where the throw-in is scheduled for 12.30pm.

This visit to Antrim was promised in 2013 following the death of Fr. Reid, who won an All-Ireland Minor Hurling medal with Tipperary in 1949.

He was the joint recipient of the 1995 Tipperary International Peace Award (along with Martin Mansergh and Rev. Roy Magee) and was also awarded the Tipperary Person of the Year award by the Tipperary Association Dublin in April 2006.

At 9.30am Mass in Clonard Monastery in Belfast on Sunday morning, three commemorative plaques will be presented in memory of Fr. Reid.

One plaque will be donated to Clonard Monastery, one will be placed in the redeveloped Casement Park and one will be brought back to Tipperary.

Meanwhile, Tipp begin their National League campaign with a trip to Croke Park to take on Dublin at 5pm on Saturday evening February 11th.

On the following Sunday, February 19th, they play Waterford in Walsh Park.

An experimental Tipp team played Dublin and Leinster champions Cuala in a challenge in Portlaoise last weekend, a game that Cuala won by a point.

It was announced last weekend that Eoin Kelly, Tipperary's All-Ireland-winning captain in 2010, would join the Thurles Sarsfields management team for the coming season, along with former Sarsfields player Johnny Enright.

Hot on the heels of that announcement came the draws for this year's Tipperary club championships, which were made at the Sarsfields' social centre on Monday night.

Sarsfields, who are hoping to win the Dan Breen Cup for the fourth year in-a-row, have been placed in a group along with Carrick Swans, Kilruane MacDonaghs and Nenagh Eire Og.

South champions Mullinahone and Killenaule, the team they beat in last year's divisional final, are drawn in the same group along with Eire Og Annacarty and Burgess.

West champions Clonoulty/Rossmore have been drawn alongside Drom/Inch, Portroe and Ballina.

In the remaining group of teams that will contest the Dan Breen Cup last year's beaten county finalists Kiladangan have been drawn alongside Borris-Ileigh, Upperchurch-Drombane and Loughmore/Castleiney.

There are also four groups of those teams that will contest the Seamus O'Riain Cup.

In the County Senior Football Championship, meanwhile, County champions Loughmore/Castleiney are drawn in a group along with Galtee Rovers, Ardfinnan and Eire Og Annacarty.

Last year's beaten county finalists Moyle Rovers are in a group with Arravale Rovers, Aherlow Gaels and Fethard, who return to the senior ranks this season.

The 2015 county and Munster champions, Clonmel Commercials, will face Ballyporeen, Cahir and Upperchurch-Drombane in their group.

Full details of the championship draws appear on page 71 of this edition.