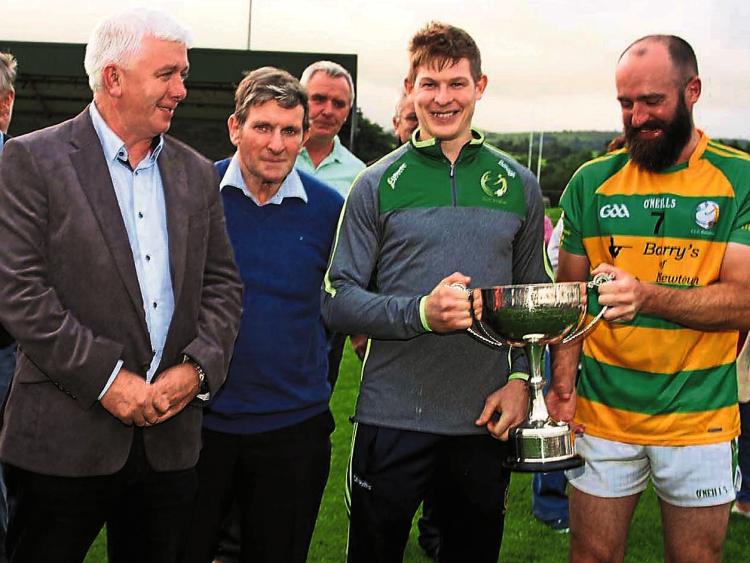 The Tipperary Competitions Control Committee have made the draws for the 2017 county hurling and football leagues.

At the County Convention in December it was decided by relegates to transform the structure of the competition from the Challenge Cup format to an all-county league group format.

On the basis of the following divisions the first team in each group will play the second team and so on down the group in round one. The first teams in each pairing will enjoy home venue. The remainder of the rounds will published during the coming weeks. And, more detailed regulations for the competition will be drawn up by the county CCC at its next meeting - these regulations will then be forwarded to the clubs.