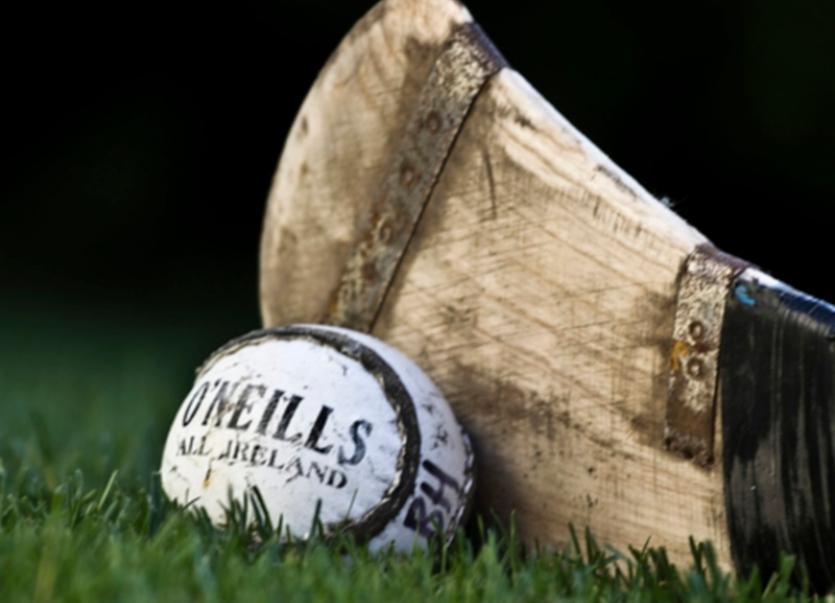 Mitchelstown Senior B footballers lost out to Coachford College in the Munster final at Charleville on Saturday.

Coachford had a late point that saw them ahead at the interval 0-6 to 0-5.  CBS were under pressure all through the second half and failed to score in this period.