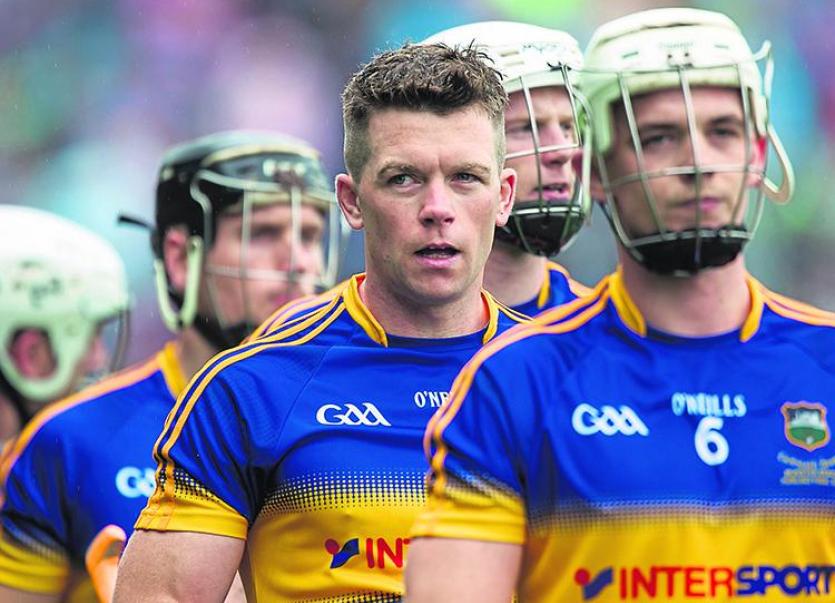 The starting teams have been named as Tipperary GAA is prepares to battle on two fronts this weekend - the hurlers launch their Allianz National League campaign with a trip to Croke Park on Saturday, February 11th to face Dublin (5pm) while on Sunday, February 12th the footballers host Sligo at Semple Stadium, Thurles (2pm).

Meanwhile Liam Kearns has named the same starting football team as that which fielded during last weekend’s 2-12 to 0-13 win over Antrim.

This week Michael Ryan explained to the Tipperary Star that he carries a dual mandate under his arm into the 2017 Allianz National League campaign - Ryan hopes to develop his playing resources, but the Upperchurch-Drombane man also wants results.

The priority for Tipperary during the league campaign must be to develop the playing resources of the panel in preparation for a Munster Senior Hurling Championship quarter-final against Cork at Semple Stadium, Thurles on May 21st.

But aside from that medium term goal Tipperary are also determined to make a very real impression on the Allianz National Hurling League. Indeed, Michael Ryan was clear about that fact in conversation with the Tipp Star Sport this week.

“We need results. In terms of team planning, first and foremost, we will be looking for results because that is the nature of these groups,” Ryan explained as he considered what might be required to progress to the competition’s knock-out stage which is scheduled to begin on the week-ending April 1st-2nd.

The opening two rounds of Tipperary’s campaign features tricky trips to Dublin and then Waterford (Sunday, February 19th) - get off to a bad start and matters get awfully complicated.

Since 2007 Tipperary have won five of the nine encounters between the sides, but never beaten the Dubs in Dublin during that time period - Tipp have drawn once and lost on three occasions in the capital.

During the 2016 campaign Tipperary won easily (1-23 to 0-12) at Semple Stadium, Thurles, but Tipp can expect a sterner test and a noisy crowd on Saturday next in a contest which precedes the Allianz National Football League clash between Dublin and Tyrone (7pm).

Does anyone need reminding that the last time Tipperary played the Dubs in Dublin the Premier County were presented with a 12-point defeat? In February 2015 Dublin beat the 2014 All-Ireland finalists 2-20 to 0-14.

Tipperary made a slow start to their opening Allianz National Football League game against Antrim on Sunday last, but recovered to earn a 2-12 to 0-13 win.