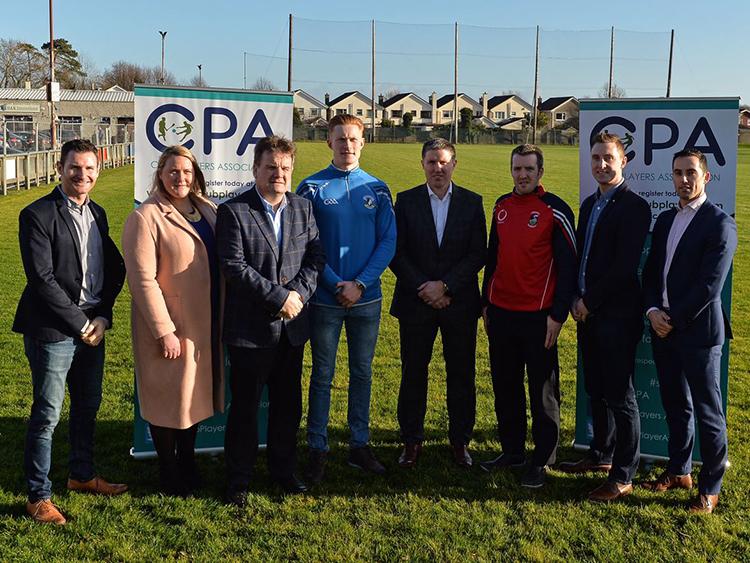 Following a public meeting hosted by the Club Players Association (CPA) on Sunday at the Cahir GAA club grounds Tipperary coordinator William Coleman has released figures which illustrate how the respective local clubs have performed in terms of member registration.

The response of Tipperary club players to the CPA has been encouraging with more than 1,400 members signed up to date from the Premier County while a rep has also been assigned to each of the 71 clubs.

Of the 1,400 players, mentors, coaches and club members who have registered with the CPA the North division leads the line with 464 individuals signed up - West Tipperary (304), Mid Tipperary (303) and South Tipperary (299).

Meanwhile the Gortnahoe-Glengoole club tops the table in terms of the clubs with 73 members. Next up come Borris-Ileigh with 48, Clonoulty-Rossmore 44, Cahir 42, Kiladangan 41, Roscrea 39, Burgess 35, Cashel King Cormacs 35, Nenagh Éire Óg 34 and Golden-Kilfeacle 33.

Borrisokane, Moycarkey-Borris and Kilruane MacDonagh’s have accumulated 30 registrations while Ballina, Drom & Inch, Loughmore-Castleiney and Lorrha have 29. Next up are Éire Óg Annacarty and Upperchurch-Drombane on 28, Holycross-Ballycahill on 27 and Moyle Rovers on 26.

Thurles Sarsfields and Clonakenny have 24, St Mary’s Clonmel and Ballinahinch 22 and Ballyporeen 21. Carrick Davins, Newport and Knockavilla Kickhams have all registered 20 individuals while Killenaule, Seán Treacy’s, Toomevara, Rosegreen and Rockwell Rovers have 19. On 18 registrations you will find Moneygall, Clonmel Commercials and Templederry while Mullinahone, Portroe, Aherlow and Arravale Rovers have 17.

Can your club do better?

WHAT IS THE CPA?

The CPA is a volunteer-led association which has been established to resolve the GAA fixtures crisis. It is committed to delivering a meaningful, unchangeable and balanced fixtures programme within the structure of a defined season for both club and inter-county players.

Essentially, the CPA intends to represent the voice of the club player, to work to represent their interests and was officially launched at the Ballyboden St Enda’s GAA Club in Dublin on Monday, January 9th.

The CPA intends to engage in on-going dialogue with its members and represent the views of the playing body as effectively as possible. The association intends to work collaboratively with the GAA in order to arrive at mutually-beneficial solutions.

The CPA does not wish to seek out confrontation, but the association will not rule out any tactic which may advance the overall objective of the club players group. It is widely hoped that strike action will not be required in order to force club fixture reform.

You can become a member of the CPA by registering on gaaclubplayers.com for free. You can also follow @ClubPlayerAssoc on Twitter or like Clubplayersassoc on Facebook. Alternatively you can email all enquiries to clubplayers@outlook.com.