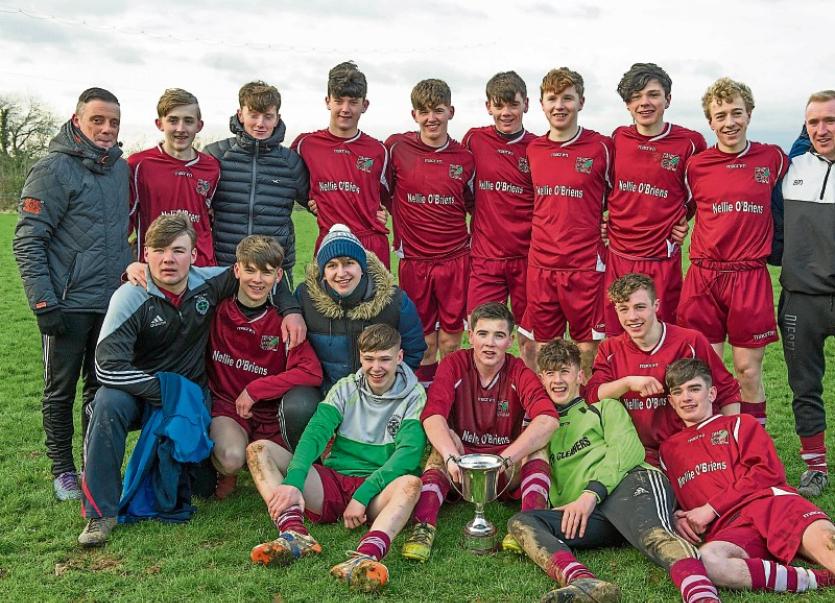 Cullen only needed a point from the game but managed all three thanks to a goal from Killian Noonan to ensure that Barry Martin's side would be champions.

They will however not rest on their laurels as they now set their sights on the TSDL Youths Cup where they face St Michaels Fc following a huge win over Clonmel Town in the previous round.

This has been an astonishing year for what is a small country club, but they will be hoping that the silverware hasn’t stopped coming just yet.