Tipperary name the team to face Waterford at Walsh Park 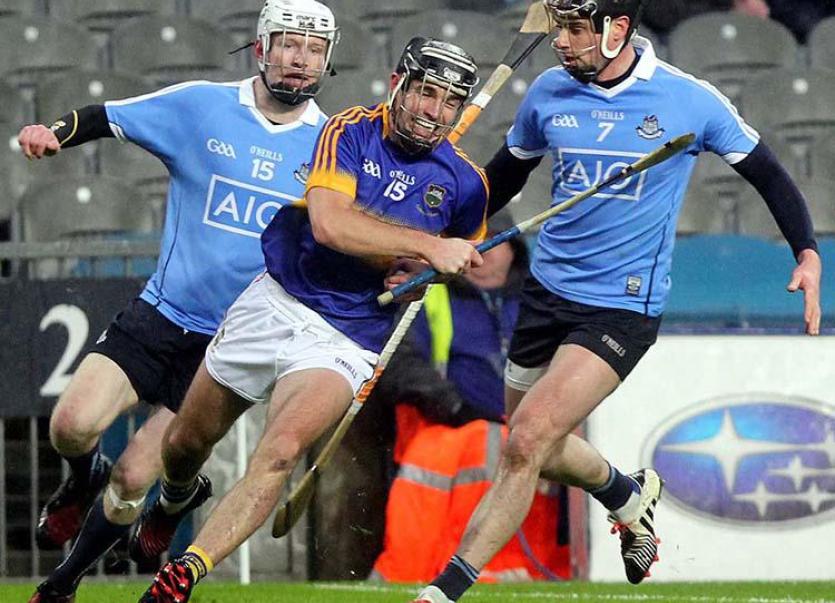 Darragh Mooney, Steven O’Brien, Donagh Maher, Tomás Hamill and Aidan McCormack impressed with assured performances against Dublin last week and retain a starting position while Joe O’Dwyer, Dan McCormack, John McGrath and Niall O’Meara have been drafted into the side.

A 28,305-strong crowd paid in to watch Tipperary dispatch Dublin with sixteen points to spare at Croke Park on Saturday evening. Tipp had it all their own way on opening day, but the welcome in Waterford, you suspect, will not be a warm one.

“We’re going down to play a top-class team in their own back yard,” Tipperary manager Michael Ryan told the assembled press corps on Saturday night following his side’s Allianz National Hurling League Division 1A win over Dublin (1-24 to 1-8).

“That will be a real contest - we will be stretched to the nth degree to get something out of it. They are the challenges that the guys love and when we regroup on Tuesday we will immediately focus on Waterford. God only knows what that game will serve up, but the teams that are very well matched and (there is) nothing between us when we meet.”

The Déise have beaten Tipperary by a point in their last two league meetings (1-18 to 1-17 in 2016 and 1-19 to 2-15 in 2015) and with Derek McGrath’s side smarting from a walloping suffered at the hands of Michael Ryan’s men in the 2016 Munster final next Sunday’s clash could prove to be a tasty affair. Indeed, only a point has separated the sides in the last four league meetings between the sides with Tipp prevailing in just one of those contests.

During the past ten seasons the sides have encountered one another ten times in the league with Tipperary recording five wins, one draw and four defeats. In all Tipperary have clashed with the Déise 40 times in the National Hurling League winning 32 times, drawing on three occasions and losing nine times.

Tipperary, however, can face into the challenge posed with confidence - the playing group appear to be in a good place. On Saturday the collective attitude of the players warmed the heart on a freezing cold night at Croke Park. Not one Tipperary player settled for mediocrity. And, Aidan McCormack probably best illustrated the culture of the squad - McCormack is noted as a finisher on the club scene in Tipperary, but the Thurles Sarsfields star worked hard, made an absolute nuisance of himself and notched five points from play.

In difficult conditions at Croke Park Tipperary finished the contest with a 73% shooting success rate and while such accuracy is impressive the fact that the All-Ireland champions won the turnover-in-the-tackle battle (40-33) despite dominating possession was even more so - while Dublin supporters may be preparing to sharpen an axe blade with Ger Cunningham’s name on it Michael Ryan has his players right where he wants them. Indeed, it was striking to watch the number of times half-backs Pádraic Maher and Tomás Hamill made lung-bursting runs up the field in order to support their half-forwards and offer an option for recycled ball. Both Maher and Hamill landed points from the subsequent opportunities created, but it is the runs made without a scoring reward which make a significant difference to the collective effort.

Ballina’s Steven O’Brien played quite well on Saturday night as a ball winner at half-forward. The belief persists that there is a terrific player trapped inside O’Brien and that player will be unleashed with some coaxing. O’Brien has the athletic ability and size to make an opposition defence seem as vulnerable as skittles, but his hurling has some way to travel.

Meanwhile other fringe members of the panel like Donagh Maher, John O’Keeffe and Jason Forde did their prospects little harm.