History made as Our Lady's win Harty Cup 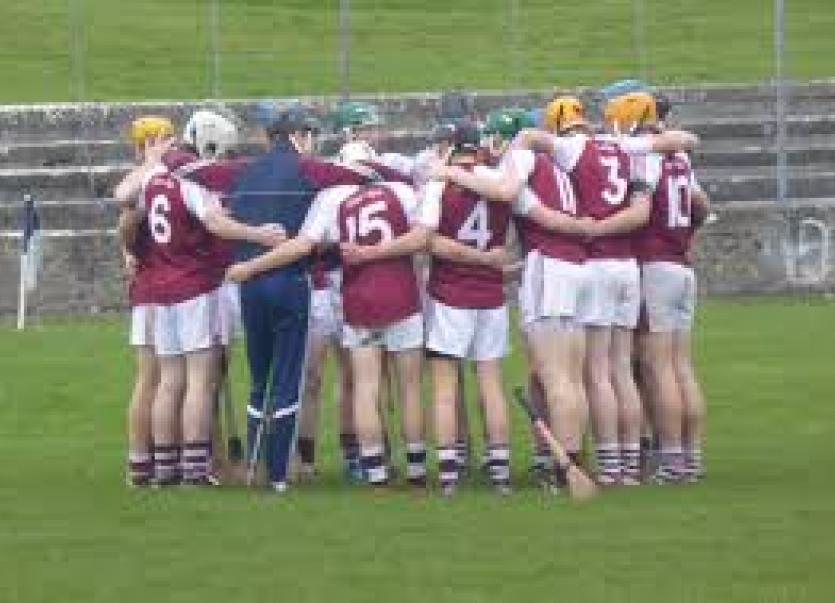 Our Lady's Templemore bridged a 38 year gap to win the Dr Harty Cup in Limerick this afternoon to kickstart celebrations which will carry on well into next week.

Our Lady''s Templemore captured the Dr Harty Cup at the Gaelic Grounds in Limerick this afternoon in stunning fashion to bridge a 38 year gap.

A sublime performance led by captain Paddy Cadell, attackers Andrew Ormonde and Jerry Kelly, and midfielder Stevie Nolan drove the Templemore lads to victory and the scenes of celebration on the pitch after the game were remarkable.

Our Lady's laid the foundations to victory in the first half when, after settling very quickly, they established a 1-12 to 0-4 interval lead - the goal coming from Andrew Ormonde at the start of the third quarter. 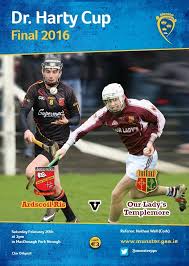 St Colman's just did not turn up in the first half and it was going to take a massive about turn for them to get back in the game. It wasn't to happen though, and having lost last years final Our Lady's were in no mood to let their chance of creating history slip.

St Colmans did have a 19th minute goal through centre back  Niall O'Leary, but from the puckout Brian McGrath goalled for Our Lady's to cancel the score immediately.

That's as good as it got for St Colman's and Our Lady's went on to record a very comprehensive victory outscoring their opponents by 1-9 to 1-2 in the second half. although keeper Eoin Collins made a number of top class saves as the game neared the end.