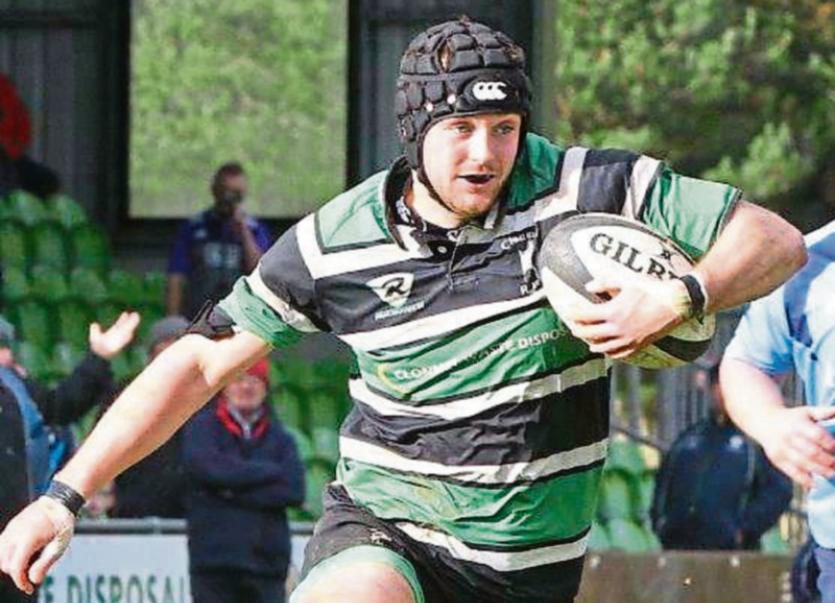 Clonmel welcomed Midleton to Ardgeeha for the 4th round of the Munster Junior cup and won 44-5.

Clonmel hit the ground running and scored a lovely try by Dillon Cadogan after 3 minutes with Conor Cooney adding the points to go 7 points up.

From the kick off Tony Cantwell gathered and Alex Sheehan sent the backs away with Greg Carroll scoring in the corner, 12-0.

Midleton had their best period for the next 15 minutes and after continuous pressure scored a try by Owen McGrath.

This score got Clonmel going again and some lovely running with backs and forwards combining, Dillon Cadogan broke away to pass to Ronan Cross where he was stopped at the line but the ever presence of John Gallagher  got the ball away to Greg Carroll who scored in the corner.

From the kick off Garath Mulcahy called and caught and started on a run that even he thought would never stop but as he was tackled he passed to David O'Gorman who sent Dillon Cadogan over for his seconds try and end the first half 22-5.

In the second half Clonmel continued the pressure and with the forwards now well on top and captain Tony Cantwell leading by example, Clonmel got 2 tries from Paul Denn, one by David Lonergan and the last try by Niall Campion and Conor Cooney converted David's try.

This was a very good win by Clonmel and Brendan Lawlor coming in for the injured Neville Melbourne played his part well,

Clonmel now play Richmond in Limerick in the quarter finals.