Tipperary footballers under pressure to perform in Portlaoise 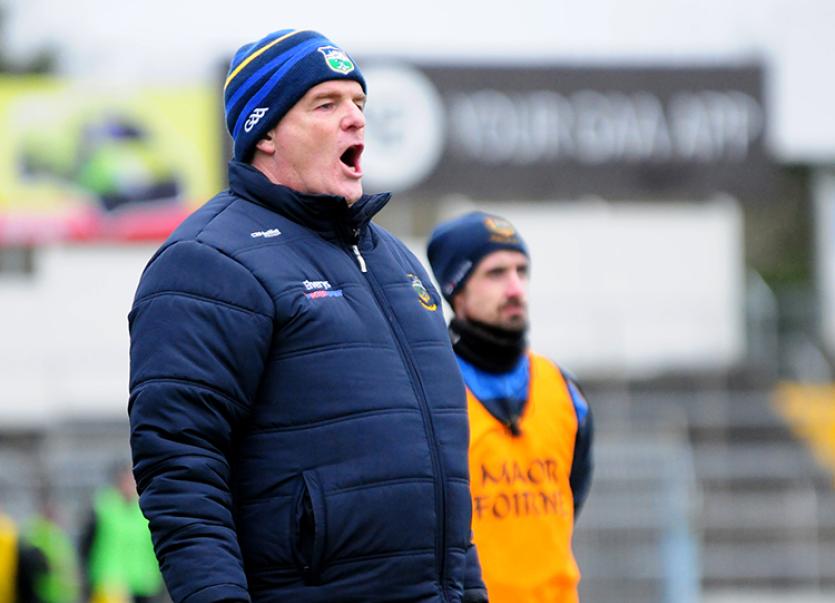 The Tipperary senior football team face into a tough trip to O'Moore Park, Portlaoise on Saturday, February 25th (throw-in 7pm) when Liam Kearns' men face Laois in a key game - Tipp lost out to Sligo (1-16 to 2-14) in the last round following a poor display and this week manager Kearns has admitted that his side are under pressure to perform.

On the injury front Bill Maher, Colm O'Shaughnessy, Ian Fahey, Shane O'Connell, Conor Kenny, Ciarán McDonald, Diarmuid Foley and Jason Lonergan are unavailable this weekend for a variety of reasons, but in more positive news George Hannigan, one of the key leaders of the group, is expected to make the substitutes bench for the contest with Laois. 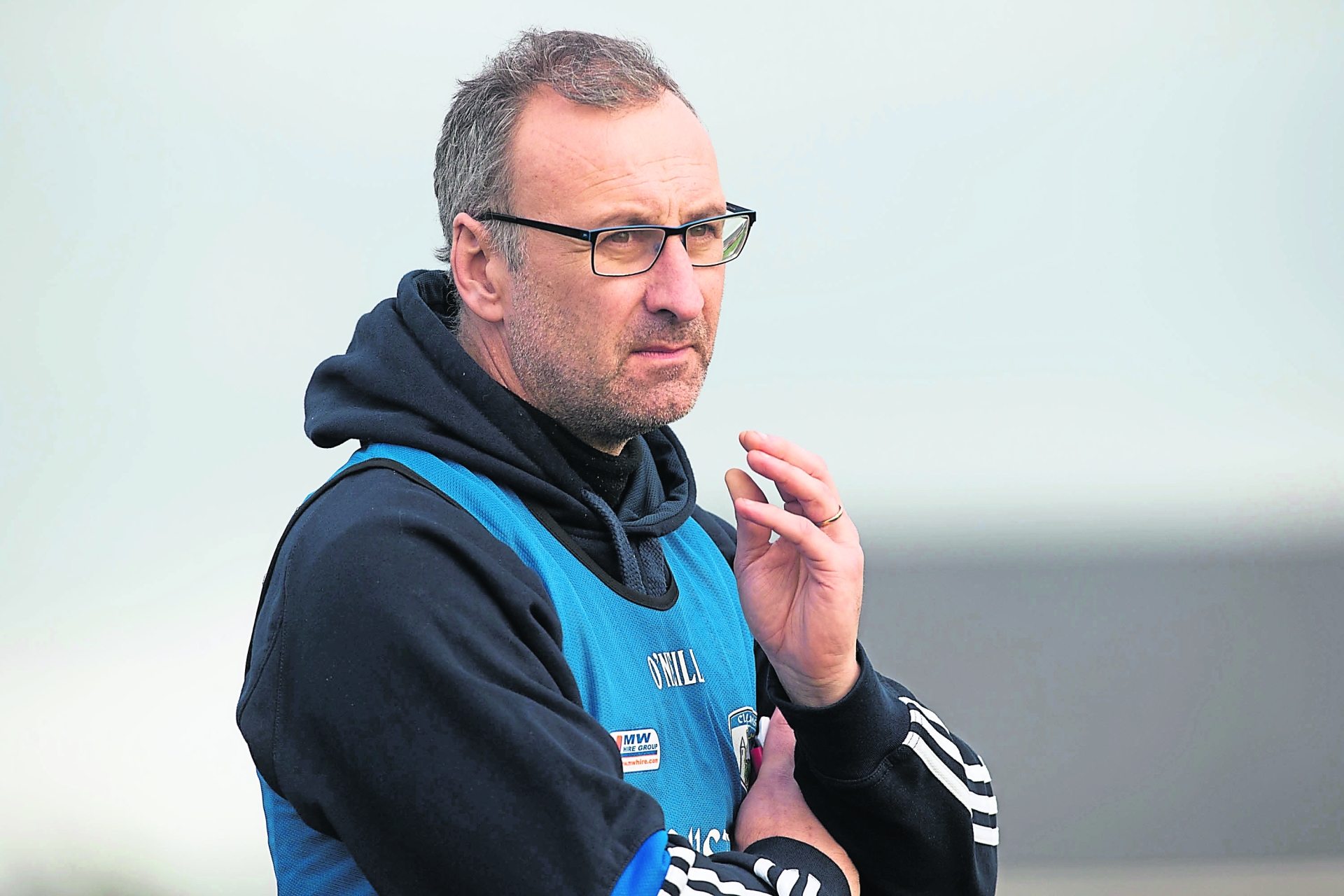 “Laois had a great win in Armagh and, obviously, you would have to acknowledge that the Laois management have an awful lot of knowledge about our players because they worked with them for many years,” Liam Kearns said.