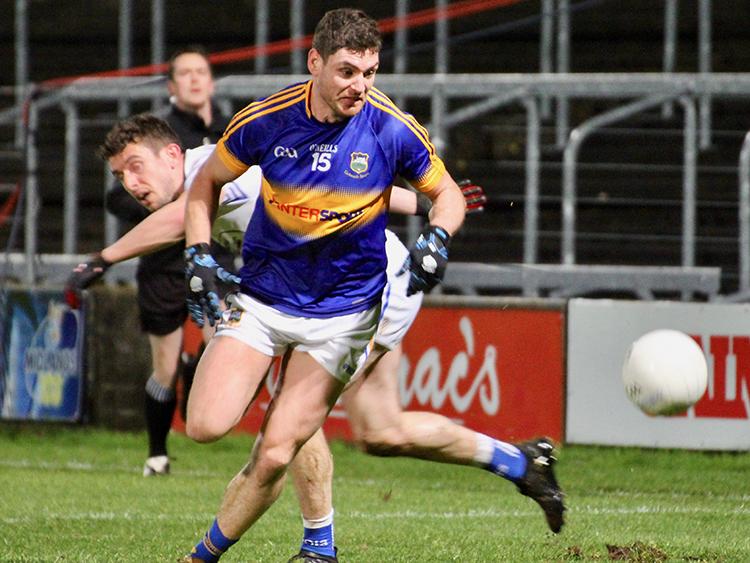 The Tipperary footballers made a welcome return to winning ways on Saturday night when they shook off the concession of late Laois goal at O’Moore Park, Portlaoise and earned themselves a six-point win which propels Liam Kearns’ men back into the promotion picture (1-16 to 1-10).

On Saturday Tipperary maintained their 100% winning start to their Lidl National Ladies Football division three campaign when Shane Ronayne’s fast-improving side beat Meath 5-10 to 2-10 at Seán Treacy Park in Tipperary Town. For a full report from this game please click here and for reaction please click here. Meanwhile the Tipperary under-14 ladies football team beat Cork 2-4 to 0-5 in a championship clash played on Saturday.

Although Tipperary’s Littlewood’s National Camogie League division one clash with Cork at The Ragg on Sunday was called off due to an unplayable pitch Tipp were in minor A All-Ireland championship action on Saturday when the Premier County lost out to Cork (1-8 to 3-5).

Finally, Kilfeacle and District RFC enjoyed a terrific win on Sunday when beating Bandon RFC 12-10 in the final of the Munster Junior Clubs Challenge Cup.