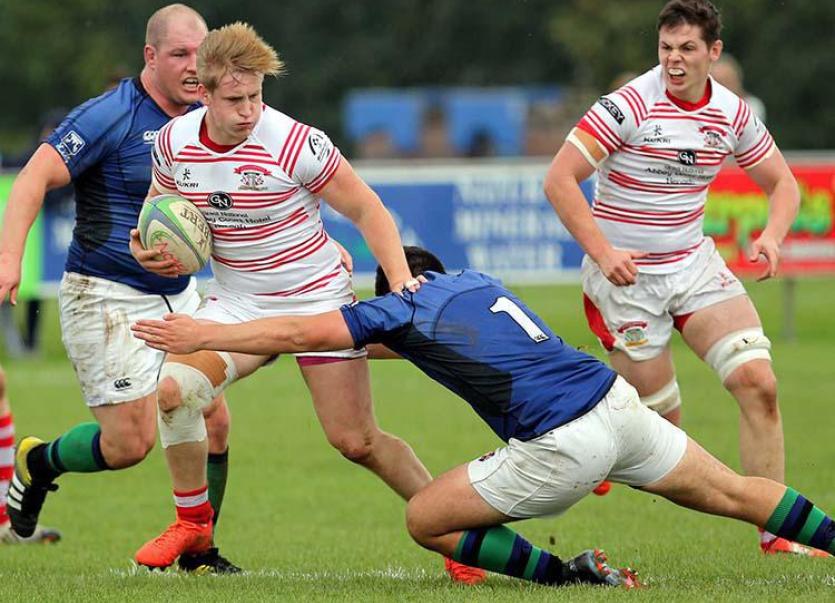 There is a series of significant senior and junior rugby games taking place next weekend which involve a whole host of Tipperary teams.

There are just five games to go in division 2A of the Ulster Bank League with Nenagh Ormond vying for promotion and Cashel RFC battling to avoid relegation (the top two in the division earn promotion while the bottom two make the drop).

Right now Nenagh Ormond are joint-second alongside Banbridge and Malone and trail league leaders Highfield by four points - Queen’s University are also in the promotion picture. Meanwhile at the opposite end of the table Cashel are three points clear of Galway Corinthians who, along with Belfast Harlequins, populate the drop zone.

The argument would be that Cashel RFC are simply too good to go down, but Cashel RFC need to ensure their survival via a series of solid performances and that quest begins on Saturday when the Tipperary lads make an unenviable trip to Stradbrook to face the famed Blackrock College. Further to that clash Cashel have Malone and Galway Corinthians away while they host Sunday’s Well.

Cashel, of course, will host the derby clash with Nenagh Ormond on Friday, April 7th at Spafield. As it stands Cashel’s key games are the contests against Sunday’s Well and Galway Corinthians.

Outside of the battle with Cashel RFC on April 7th Nenagh Ormond will hope to finish their league programme positively. On Saturday next Nenagh host Malone and although Ormond travel to Queen’s University they are at home to Highfield and Belfast Harlequins during the title run-in.

Nenagh have been in terrific form this season and are in a strong position to make a determined push for promotion.

Clonmel RFC are in scintillating form in division one of the Munster Junior League - Clonmel host Abbeyfeale next weekend having won 11 games straight in the division and are odds on to win the title for the third consecutive year.

Meanwhile Kilfeacle and Clanwilliam occupy fourth and fifth spot respectively on the table. Next Sunday Clanwilliam travel to third-placed Bandon while Kilfeacle & District host second-placed Newcastle West. These should be absolute crackers of games.

Most recently in division two Thurles RFC suffered a reasonably damaging defeat at the hands of St Mary’s. Thurles host Tralee on Sunday next and must win if they are to have any hope of catching St Mary’s who are seven points clear of them in second place - the top two sides in the division earn promotion.

Waterpark are the runaway leaders of the division (ten points clear) while third-placed Youghal could also make a late charge for promotion. Thurles RFC, however, have a game in hand on St Mary’s.