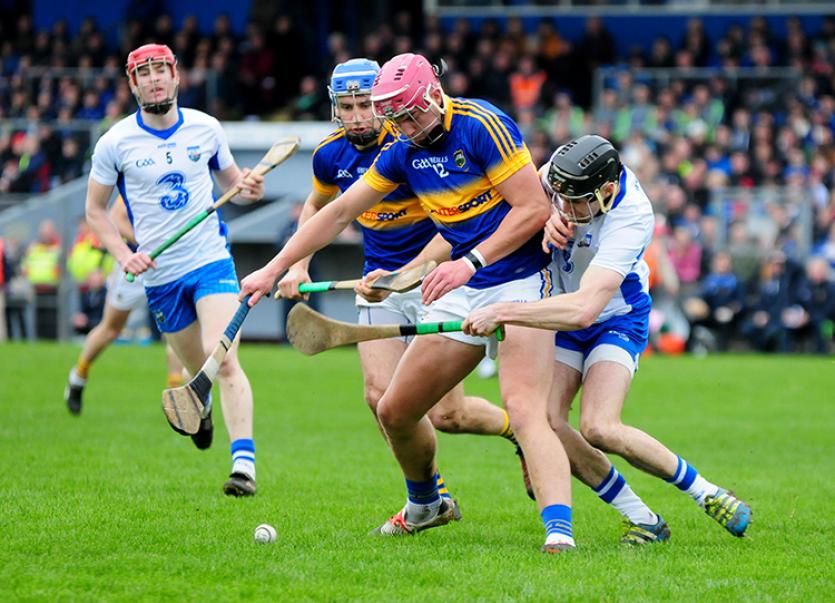 Steven O'Brien has retained his place on the Tipperary team. Photo: Eamonn McGee

The Tipperary senior hurling and football teams have been named ahead of Sunday’s Allianz National League double header at Semple Stadium, Thurles - Liam Kearns’ footballers will face Longford at 1pm while at 3pm the All-Ireland champions will face defending league champions Clare. 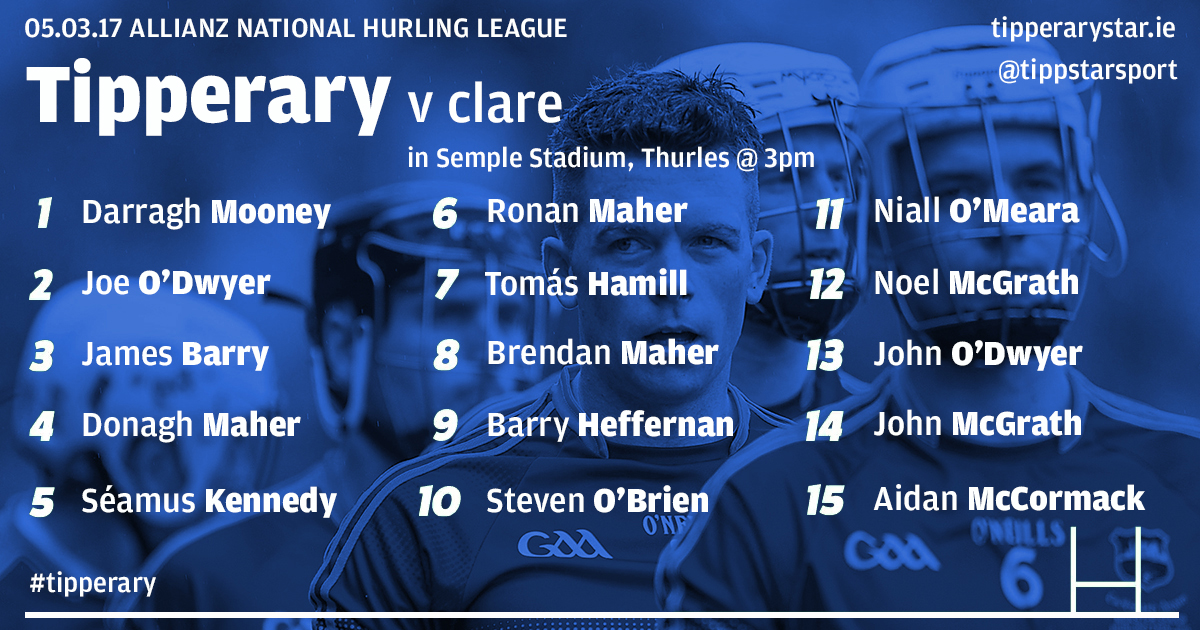 Michael Ryan’s Tipperary hurlers will play their first competitive game at Semple Stadium, Thurles on Sunday since so famously winning the county’s 27th All-Ireland title in September. Tipperary remain unbeaten since losing to Clare in the 2016 Allianz National Hurling League quarter-final, but the Banner represent a real threat to the Premier County’s undefeated run. 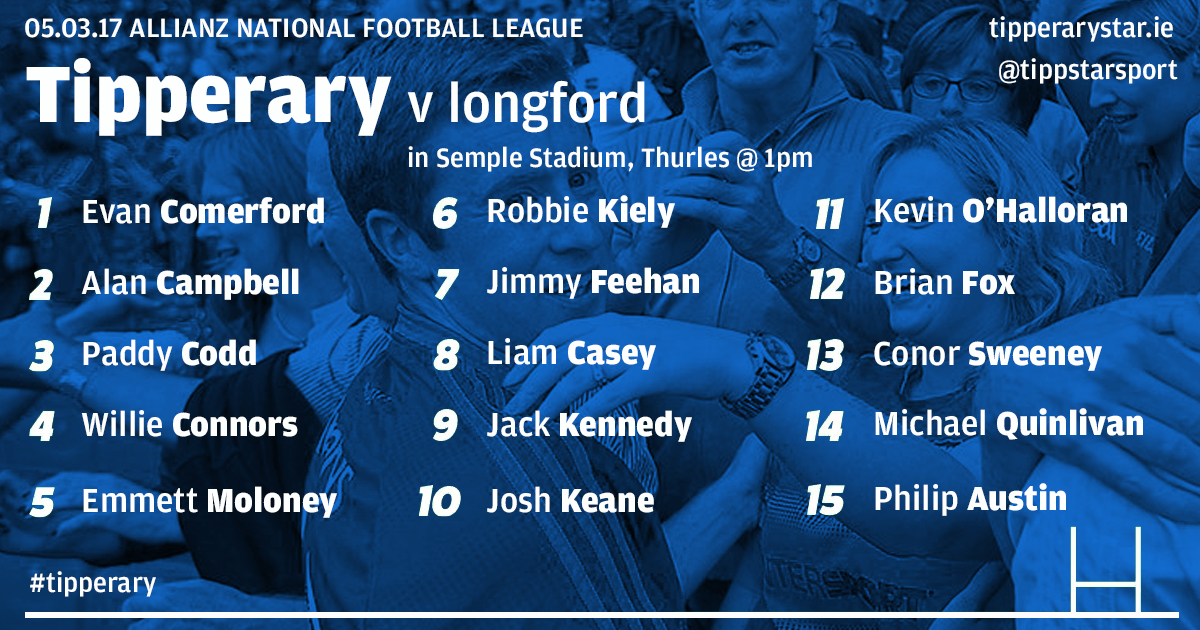 Following an impressive six-point win (1-16 to 1-10) over Laois at O’Moore Park, Portlaoise on Saturday night Tipperary find themselves second in division three of the Allianz National Football League with promotion now within striking distance.

Tipperary trail an undefeated Louth team by two points, but every team in the division is still in with a shout of forcing their way into a play-off spot. Now, as they say, is the time to drive it on. And, Liam Kearns’ men cannot afford to take anything for granted. Indeed, Longford, Tipp’s forthcoming opponents, beat Tipperary during the 2016 league campaign (1-17 to 1-11) and also registered championship wins over Down and Monaghan during the 2016 All-Ireland qualifiers before frightening the life out of Cork.

Following the encounter with Longford Tipperary travel to Offaly on Sunday, March 19th while the hurlers will host Kilkenny on Saturday, March 11th at Semple Stadium, Thurles.