Football game postponed, but the Tipperary hurlers’ clash with Clare goes ahead 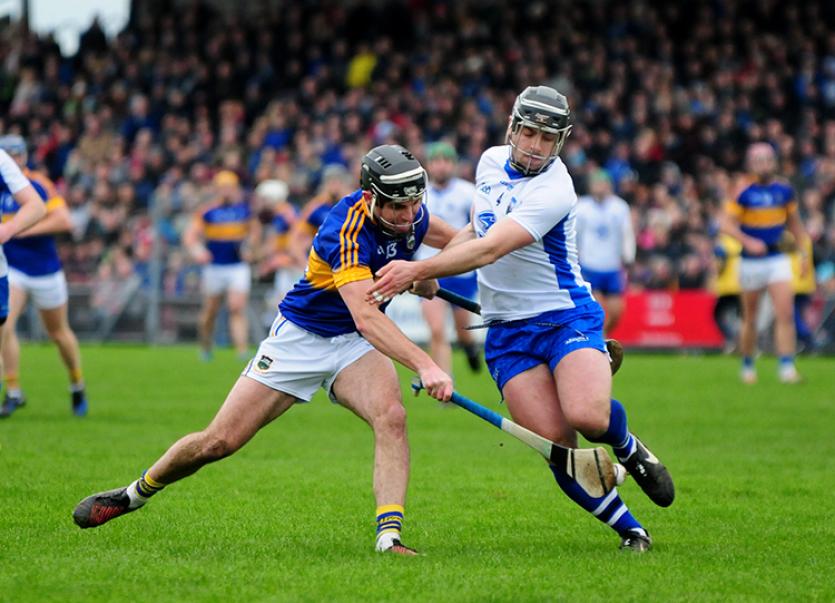 Aidan McCormack has retained his place on the Tipperary team. Photo: Eamonn McGee

Michael Ryan’s Tipperary hurlers will play their first competitive game at Semple Stadium, Thurles on Sunday since so famously winning the county’s 27th All-Ireland title in September. Tipperary remain unbeaten since losing to Clare in the 2016 Allianz National Hurling League quarter-final, but the Banner represent a real threat to the Premier County’s undefeated run.