Tipp maintain 100% league record as they topple the Banner

Tough conditions prevailed but so too do the All-Ireland champions 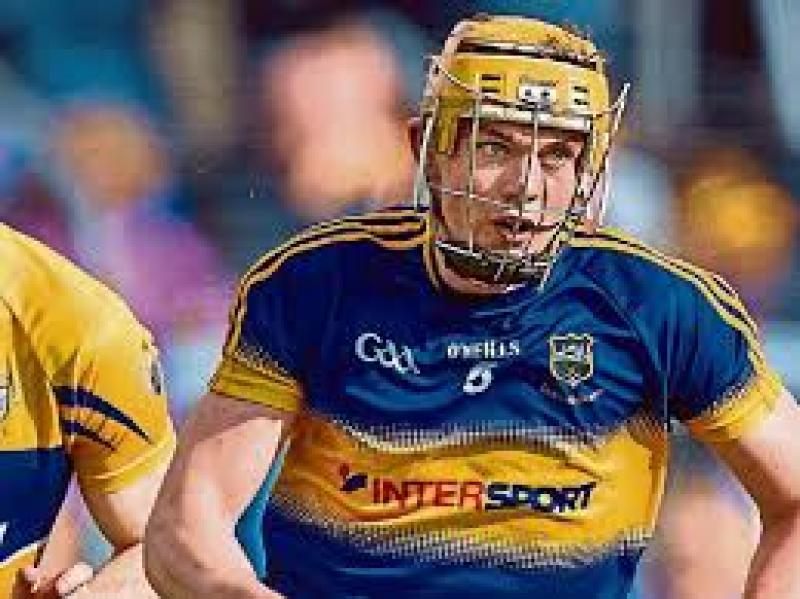 Tipperary maintained their 100% record in the Allianz National Hurling League with victory over Clare at Semple Stadium this afternoon.

We often speak of a game of two halves - well the first half was a game of two quarters. Tipperary dominated the opening exchanges and were destroying Clare with sublime hurling. They led by 0-7 to 0-2 after sixteen minutes, with Steven O'Brien and John McGrath getting two points apiece, to go along with John O'Dwyer and Brendan Maher scores.

However, a very heavy rainshower upset the rhythm of the Premier men and Clare went on to outscore Tipp in the second quarter by nine points to three to take a 0-11 to 0-10 interval lead, which hardly seemed likely by the end of the first quarter.

John Conlon had four from play for the Bannermen to catapult them into life and David Reidy added three others, with Cathal McInerney and Podge Collins also chipping in.

Tipp, despite the heroics of Ronan Maher at centre back, were struggling and Michael Ryan looked to the bench to help out - Seamus Kennedy and Brendan Maher made way before the break, with Willie Ryan and Michael Breen coming in to try and steady the ship. They would play wind assisted in the second half and needed to up the ante big time if they were to win out. 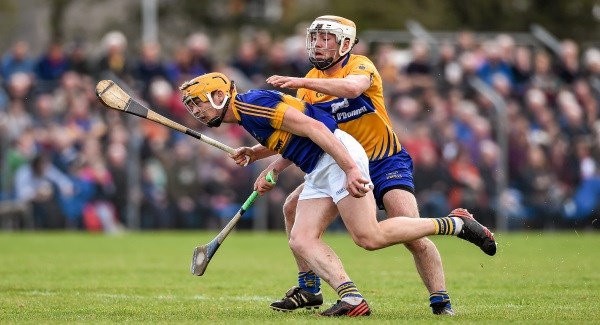 Ronan Maher in action against Clare

Tipp reasserted themselves very early in the second half and were back on terms within a minute thanks to a Noel McGrath point.  He added two more to go along with three from his brother John as Tipp rolled clear. And despite scores from Podge Collins to keep Clare in touch, Tipp continued to press forward and Dan McCormack, Steven O'Brien, John McGrath, John O'Dwyer and sub Paul Flynn found the scores to record a third straight win in succession, ahead of the visit of last years beaten All-Ireland Finals Kilkenny to Thurles on Saturday evening next.