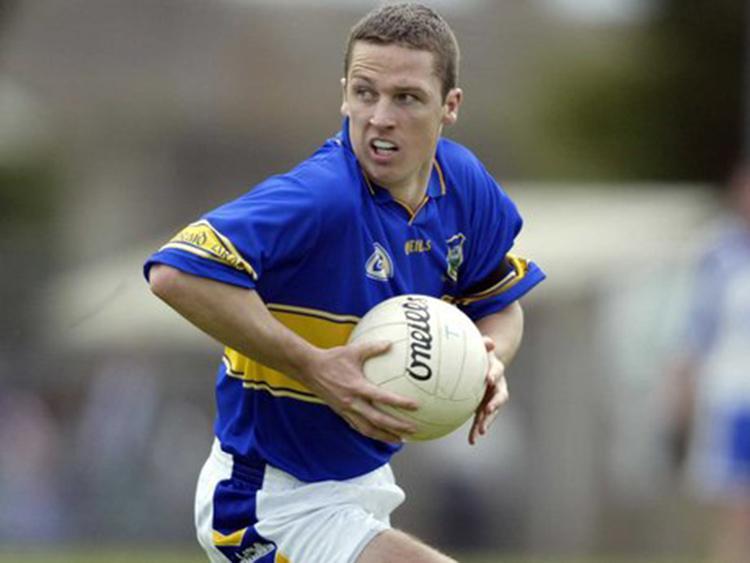 The respective Tipperary and Limerick managers have named the starting teams ahead of the EirGrid Munster Under-21 Football Championship quarter-final which is scheduled to take place on Wednesday, March 8th at Páirc na nGael, Limerick (throw-in 7.30pm) - the prize for the victor is a place against Cork in the provincial semi-finals on March 15th.

And, before Tipperary fans have a chance to get carried away with themselves and discount the Limerick challenge under-21 football manager Declan Browne has sounded a word of warning.

“Limerick are making great strides and the Limerick minors turned over our minors last year. There is not going to be a kick of the ball between Limerick and Tipp and never has been,” Declan Browne told the Tipperary Star last week.

“We can’t look too far ahead because we will get caught. Who are we to think that we are better than Limerick? That’s the way I would look at it,” Declan Browne said.

“You have to go out and earn it. You have to be honest about it on the night and give it your all. The result will take care of itself after that. Obviously we are hoping to win and we would like to win, but there are no guarantees. We could be preparing to face Cork, Kerry or Clare the following week and we would be preparing the exact same way - just for a different coloured jersey,” Browne added.

Declan Browne is guiding a squad of real pedigree this season. Indeed, Tipperary have been especially competitive at the under-21 grade for the past five seasons.