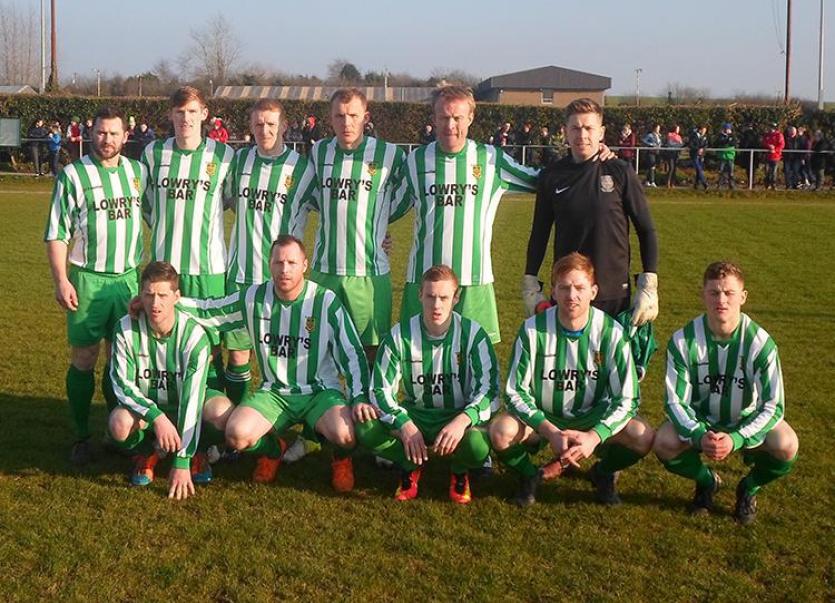 The St Michael's team who are away to Dungarvan United on Sunday.

Noel Byrne's side has been in startling form on the domestic front this season. Indeed, Thurles Town have won all of their league games thus far and will win the Premier Division title on Friday with three rounds to spare should they beat Roscrea United. That is some transformation considering the fact that Thurles Town found themselves bottom of the division less than two seasons ago.

Right now Thurles Town lead the division by a single point from Blackcastle Templemore Harps and are two clear of defending champions Nenagh Celtic. BT Harps and Nenagh Celtic have one game remaining to play while Thurles Town have four. Therefore one win will seal the league title for Town and the side managed by Noel Byrne are presented with an opportunity to collect that win away to Roscrea United on Friday - Roscrea, for their part, are fifth in the league table and will bring their programme of games to a conclusion this weekend. 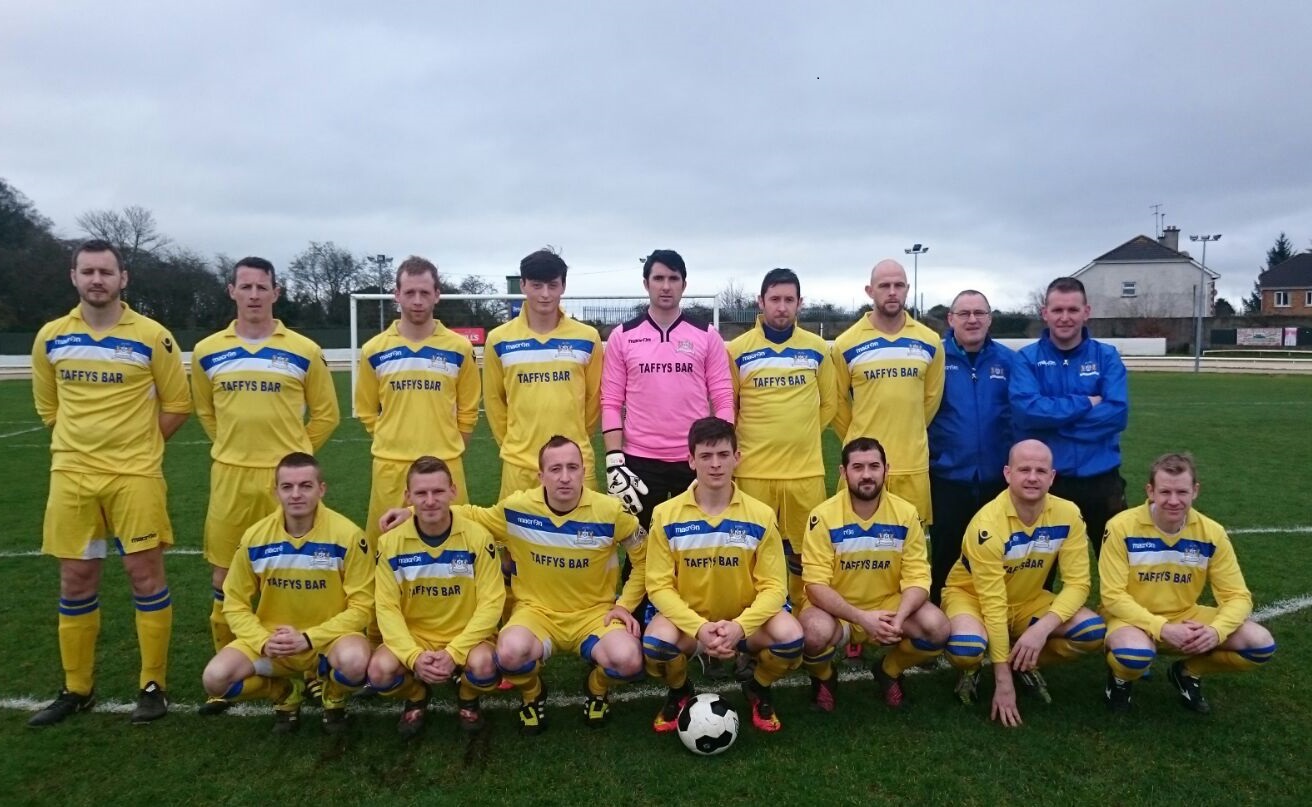 Thurles Town are hoping to win a first-ever league title on Friday night away to Roscrea United.

A huge game was scheduled to take place in the Tipperary South & District League last weekend when St Michael's were set to host Clonmel Town in an absolutely vital Clonmel Credit Union Premier League clash at Cooke Park. The game, however, was called off due to weather conditions.

Clonmel Town lead the Premier Division on 36 points with a game to play and are trailed in second place by Clonmel Celtic (31 points) who have two games remaining in their league programme. St Michael's, the defending champions, are very much within striking distance. The Saints are seven points off the lead (29 points), but have four games in hand on Clonmel Town, three in hand on Clonmel Celtic and five to play in all. Indeed, St Michael's are undefeated in the league this season.

Clonmel Town need a win against the Saints if they are to retain realistic hopes of winning the league title for the first time since 2011 while St Michael's are chasing their fourth title in six years.

On Sunday afternoon last in Annacotty Nenagh AFC lost out to Fairview Rangers following a dramatic penalty shoot-out in the quarter-finals of the Munster Junior Cup and now the focus of fans of junior soccer in Tipperary turns to St Michael’s quarter-final away to Dungarvan United on Sunday, March 12th at 2pm.

St Michael’s are the last remaining Tipperary side in the competition.

The Saints are, of course, the defending champions of this prestigious provincial competition, but they have their worked carved out for them in Waterford. Dungarvan United beat Kilmallock United 3-2 in the last round and Tipperary Town (4-2) in the round previous to that. Indeed, the win over Kilmallock United suggests that Dungarvan are a side of real pedigree - Kilmallock are a Limerick District League side who are this week preparing to take part in the last eight of the FAI Junior Cup.

St Michael’s, of course, are fresh from another trip to Waterford; the Saints beat Hibernians 3-2 in a last sixteen tie to qualify for the quarter-finals. St Michael’s, however, made a real statement of their own intent when the Saints presented Peake Villa with a four-goal beating (5-1) in the last 32 of the Munster Junior Cup.

Villa actually took the lead in that contest thanks to a Pippy Carroll penalty in the sixth minute, but St Michael’s were irresistible thereafter. Indeed, St Michael’s raced into a 4-1 lead by the break and were so comfortable in the second half of this contest that the Saints replaced both centre-halves.

The combination of Colin Bargary, Richie Ryan and Joey Mulcahy dominated midfield while full-backs John O’Brien and Chris Higgins worked incredibly hard on the flanks. Wingers Jimmy Carr and Paddy Fitzgerald pushed right up and appeared to disrupt the structure of the Peake Villa side while at centre-forward David Slattery proved to be a constant thorn in the side of the Villa three-man defence. And, the goals came courtesy of Chris Higgins (two), David Slattery, Joey Mulcahy and John O’Brien. St Michael’s, who are managed by James Walsh, are also the defending Tipperary South & District League champions.