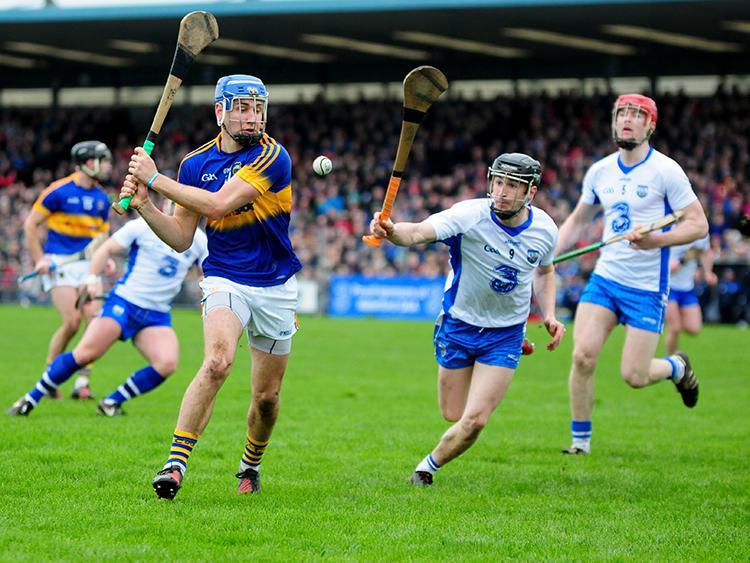 John McGrath is picked to start against Kilkenny on Saturday night.

The Tipperary teams have been named ahead of Saturday’s league double header at Semple Stadium, Thurles. Indeed, GAA supporters are in for a real treat on Saturday, March 11th when Semple Stadium hosts an attractive double bill - in division three of the Allianz National Football League Tipperary will take on Longford (5pm) while in division 1A of the Allianz National Hurling League Kilkenny will pay a visit to the home of the All-Ireland champions (7pm).

Tipperary maintained their one hundred per cent start to the Allianz National Hurling League on Sunday last when beating Clare by seven points (0-28 to 0-21) at Semple Stadium. Tipperary trailed by one (0-10 to 0-11) at the break, but recovered well to win a third successive game in division 1A.

A bumper crowd is expected at Semple Stadium on Saturday for a clash between these age-old hurling rivals.

Tipperary have already qualified for the knock-out stages of the league, but there is always something very real at stake when Tipp and Kilkenny meet one another. Indeed, the clash is sure to spark memories of the Premier County's 2-29 to 2-20 2016 All-Ireland final win over their neighbours.

Since Brian Cody took over as Kilkenny senior manager in time for the 1999 season the Cats have encountered Tipperary on thirty occasions in league and championship - Kilkenny have won twenty of those games (Tipperary eight, two draws).

Kilkenny are certain to test the 2017 credentials of the Tipperary players and the defending All-Ireland champions would appreciate your support on Saturday night.

Meanwhile Tipperary senior football manager Liam Kearns believes that his side’s campaign to earn promotion to division two of the Allianz National Football League has been “compromised” - the Premier County were scheduled to play Longford as a curtain-raiser to the hurlers’ clash with Clare on Sunday, but following heavy rain a decision was made to cancel the footballers’ league game on Saturday.

As a result the Tipperary footballers are faced with the prospect of playing four games in four weeks - a tall order for a side who could, potentially, force their way into the promotion picture.

Following the encounter with Longford Tipperary travel to Offaly on Sunday, March 19th before concluding their programme against Louth (at home) on March 26th and Armagh (away) on April 2nd - Liam Kearns has sought and received assurances that the game against Longford will take place in Semple Stadium, Thurles this weekend (if weather conditions deteriorate significantly the league game against Longford could be played in Semple Stadium, Thurles on Sunday).