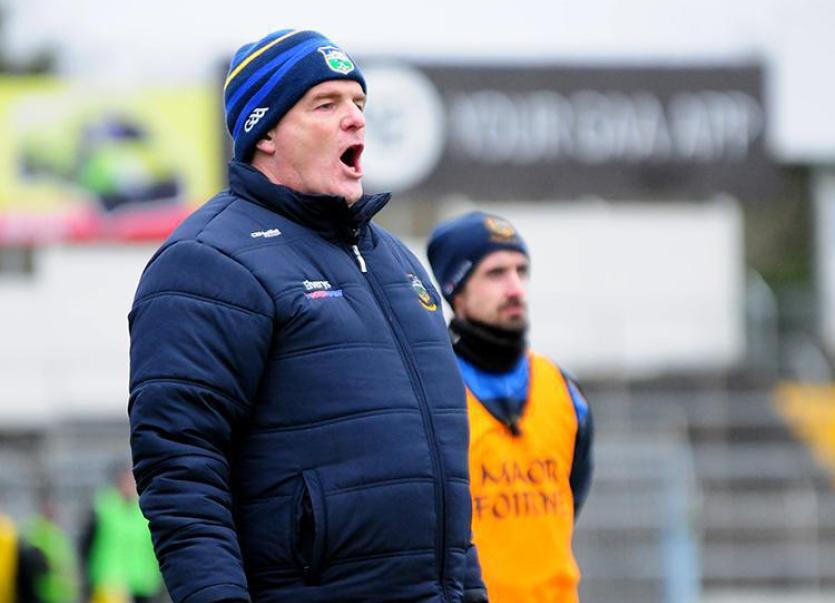 Thanks to an eight-point win over Longford on Saturday last Tipperary have climbed to second place in the division three table.

From here the games come thick and fast - following the encounter with Offaly Tipperary conclude their group phase programme against Louth (at home) on March 26th and away to Armagh on April 2nd. And, nothing will come easy against an Offaly team who are facing relegation and recently suffered a thirty-point defeat (0-10 to 6-22) at the hands of Armagh.

Tipperary have encountered Offaly in four of the last six league seasons. Tipperary lost to Offaly in 2013 (1-8 to 2-10 in Tullamore), but strode toward a five-point win (2-11 to 0-12) in 2016 at Seán Treacy Park, Tipperary. Michael Quinlivan and Martin Dunne notched the goals which helped Tipperary into a 2-8 to 0-5 interval lead on that occasion.

In the wake of Tipperary’s 3-17 to 0-18 at Semple Stadium, Thurles on Saturday evening manager Liam Kearns appeared to be reasonably pleased with his side’s display.

"We performed well and I would be happy with our attacking play. We kicked 3-17 and that's good scoring, but at the end of the day they kicked eighteen points as well so we would not be happy with that aspect of it,” Liam Kearns revealed.

“They came back into the game very strongly after a great start by us. We went after them in the first ten minutes or quarter of an hour. We did get scores and we did get a lead. Look, it was a good performance, but at the same time there is room for improvement."