Tipperary dig deep to come from behind to beat Offaly 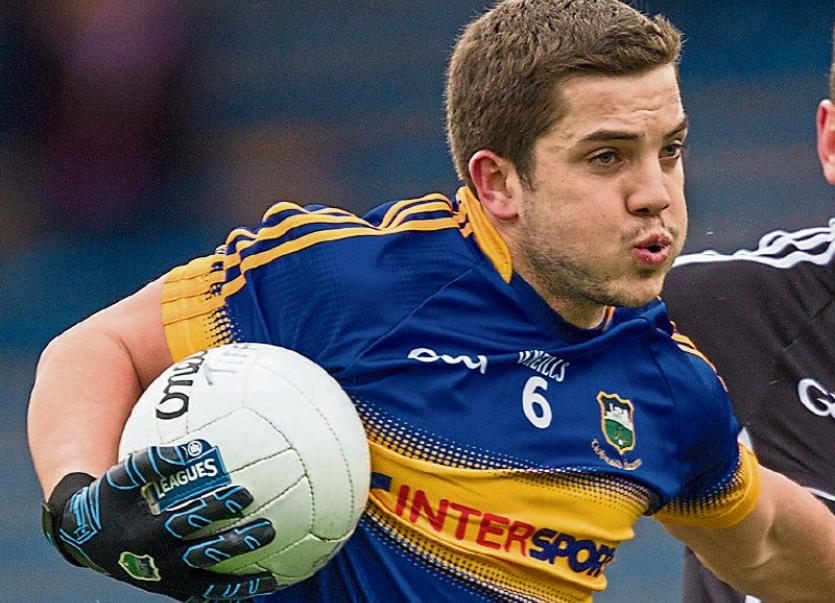 Robbie Kiely scored a first half goal for Tipperary.

They may not have been at their best but Tipperary showed grit and resolve to recover from a six point deficit to Offaly in the second half to eventually run out four points winners in their Division 3 clash at Tullamore, 2-15 to 2-11.

The win lifts Tipp to the top of the table, overtaking Louth on scoring difference and they welcome the Wee County to Semple Stadium on Sunday in a top two clash.

There were times against Offaly when a win for Tipp  looked unlikely. They failed to match the Leinster side in the opening half - they were playing into a breeze but still just didn't  hit their stride.

The Offaly goal was unlucky, the ball coming off goalie Evan Comerford and then bouncing off Shane O'Connell into the net. The score boosted Offaly but a Tipperary goal from Robbie Kiely left just two in it at half time, 1-7 to 1-5.

And when Offaly extended that lead to six in the second half it looked ominous for the visitors.

But they dug deep with a stunning Michael Quinlivan goal sparking the revival.

Tipp were in charge in the closing stages with points from Conor Sweeney, Jack Kennedy, Shane O'Connell, Kevin Fahey and Liam McGrath confirming the win.