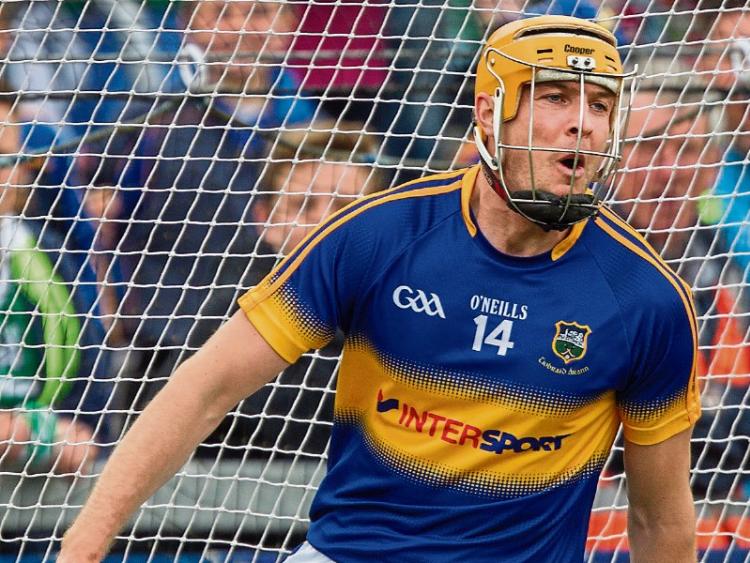 Tipperary hurlers lost their unbeaten record in the league when losing to Munster rivals Cork at Pairc Ui Rinn, 0-26 to 3-16.

An injury time point from Patrick Horgan - his fifteenth of the match - decided an absorbing contest in favour of the Leesiders.

All Ireland champions Tipperary had already qualified for the league quarter finals and will meet Offaly next weekend when they will hope to return to winning ways after a draw and defeat in their last two games.

It could have been much worse for Tipp but late goals from Seamus Callanan and John McGrath kept them in touch.

It was still nip and tuck in the second half. Tipp went four points and then clawed their way back to level thanks to a second Callanan goal.

A Ronan Maher sideline cut levelled it again with time almost up until sharpshooter Horgan won the points for Cork.

With Tipperary already through to the knockout phase, manager Michael Ryan shuffled his pack, including three debutants.

However he knows that Tipp  need to return to winning ways against Offaly if they are to continue the push to add the league title to the All Ireland crown.

In the other quarter finals, Cork play Limerick, Waterford take on Galway and Kilkenny overcame Dublin to get through to a tie against neighbours Wexford.