Tipperary panels finalized ahead of minor and under-17 campaigns 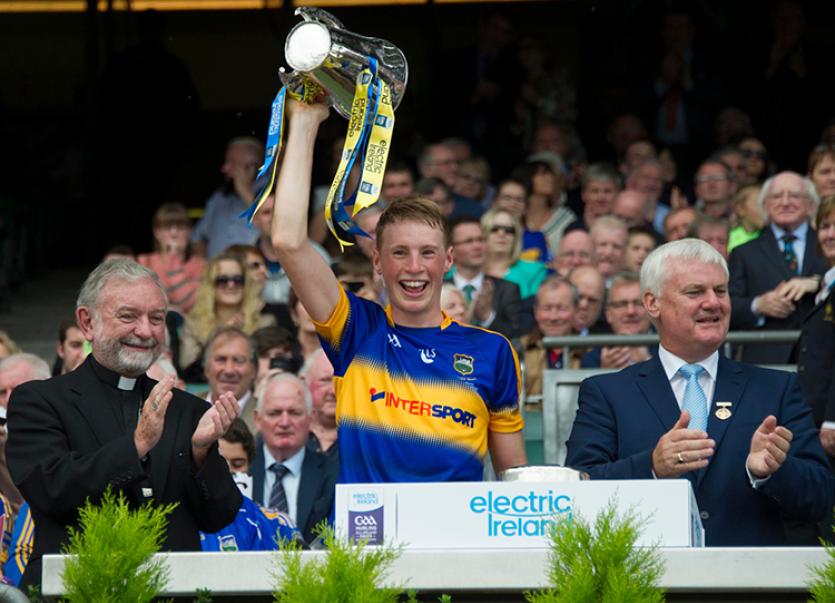 The panels for the respective Tipperary hurling and football panels have been finalized ahead of the minor and under-17 provincial championships.

Following a decision made at the 2016 GAA Congress minor inter-county football and hurling will change from under-18 to under-17 for the 2018 season.

In response to that significant structural change an under-17 and under-18 championship will be competed for in 2017 since this year’s under-17 players will not enjoy an opportunity to play under-18 inter-county hurling and football next year. The age limit for minor at club level will remain at under-18.

The under-17 management team have requested that their panel be published at a later date.