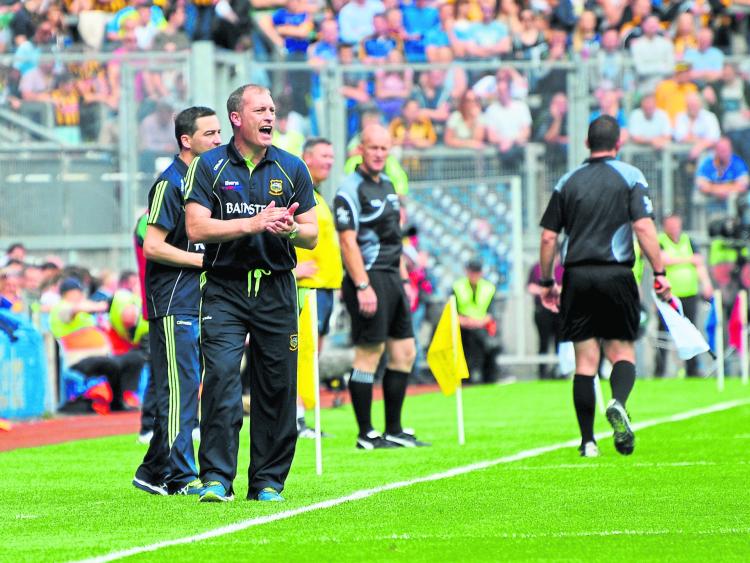 Liam Cahill's Tipperary minor hurling team will launch their 2017 championship campaign against Limerick on Wednesday, April 5th at Semple Stadium, Thurles - Tipperary, of course, are the defending All-Ireland champions and are also chasing a three in-a-row of provincial titles.

The challenge posed by Limerick, however, is expected to be a stern won. The Shannonsiders last won the Munster minor hurling title in 2014 and only lost out to Tipperary in the two subsequent provincial deciders (Tipperary beat Limerick 0-20 to 0-17 in 2015 and 1-24 to 0-10 in 2016). Limerick also recovered from losing the 2016 Munster final to face the Premier County in the All-Ireland final which Tipperary won 1-21 to 0-17.

The 38-man Limerick panel features eleven survivors from the 2016 squad and the team is managed by Bruff's John Mulqueen. Clare's Anthony Daly coaches the side while Hospital-Herbertstown duo Liam Reale and Damien Reale along with Liam Lyons (Monaleen) act as selectors. Darragh Droog (Mungret St Pauls) performs a key role for the group as strength and conditioning coach.

Tipperary have won the Munster minor title thirty-nine times while Limerick have won seven provincial titles in all at the grade.

Following a decision made at the 2016 GAA Congress minor inter-county football and hurling will change from under-18 to under-17 for the 2018 season.

In response to that significant structural change an under-17 and under-18 championship will be competed for in 2017 since this year’s under-17 players will not enjoy an opportunity to play under-18 inter-county hurling and football next year. The age limit for minor at club level will remain at under-18.