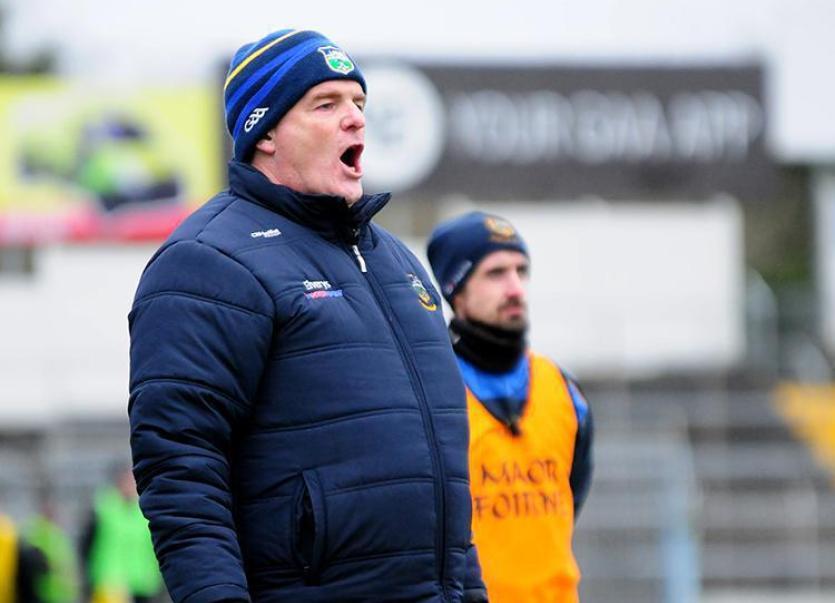 Manager Liam Kearns has named his team for the key Allianz National Football League division three clash with Armagh on Sunday. The terms and conditions are clear for the Tipperary footballers when Liam Kearns’ men make the journey to the Athletic Grounds in Armagh on April 2nd (2pm): win and Tipp earn promotion to division two; lose and the Premier County spends another season in division three.

The performance at home to Louth on Sunday (0-12 to 0-16) was disappointing, but Tipperary have to put that result and, especially, that display behind them before making the trip north to face Armagh, the form side in the division.

Before the league began Armagh were favourites to make an immediate return to division two - Kieran McGeeney's side were relegated in 2016, but endured a difficult campaign without star forward Jamie Clarke. The Crossmaglen man, however, is back and will surely feature against Tipp on Sunday.

The sides last encountered one another in 2015 when Armagh won (2-8 to 0-13) and the result cost Tipperary promotion. And, that contest featured plenty of drama. Referee David Coldrick came in for some pointed criticism from Peter Creedon - the then Tipperary manager was irked by the decision to award the home side a penalty and to later show Robbie Kiely a red card.

Armagh led that one 1-4 to 0-4 at the break, but thanks to a five-point surge Tipperary forced themselves into a 0-13 to 2-5 advantage. The home side rallied to win thanks in no small part to the generous amount of injury time played.