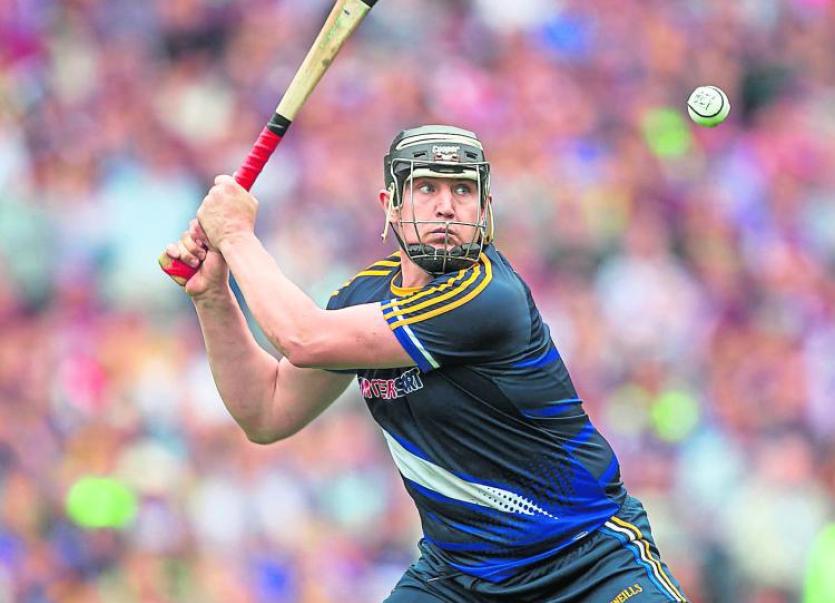 Darren Gleeson will start in goal for Tipperary.

Bookmakers have named Tipperary as 100-to-one on favourites to beat Offaly in Sunday’s Allianz National Hurling League quarter-final. And, manager Michael Ryan has named a strong starting team to face the Faithful at O'Connor Park, Tullamore on Sunday, April 2nd, at 4pm - the contest will form the second part of a double header (at 2pm Offaly will host Laois in a critical National Football League division three contest).

Irrespective of the defeat suffered at the hands of the Rebels on Sunday last (3-16 to 0-26) at Páirc Uí Rinn, Cork Tipperary progressed to the quarter-finals of the Allianz National Hurling League with a fair degree of comfort. And, their prize is a last eight clash with Offaly with the winner of the Kilkenny-Wexford contest awaiting the victor in the last four.

And, do not forget that all of quarter-finals must end on the day (in the case of a draw twenty minutes of extra-time will be played, then another ten minutes if required before spectators could be treated to a free taking competition to decide a winner).

The sides last encountered one another in a 2015 league quarter-final at O’Connor Park, Tullamore when Tipperary won with six points to spare (1-16 to 0-13). Playing with the wind in a bad-tempered affair Tipperary led 1-14 to 0-4 at the break - Séamus Callanan helped himself to 1-6 before the Drom & Inch man was controversially sent off. Indeed, Tipperary concluded the game with thirteen players when Cathal Barrett was dismissed following a second bookable offence.

An intriguing sub plot to the knock-out stage of the league is the actual make-up of the Tipperary senior hurling panel - manager Michael Ryan is expected to cut his panel once the league campaign comes to a conclusion.

So far Tipperary have used thirty different players during the league. This week’s game and how each individual guy performs and behaves in training is of huge significance, especially for fringe members of the panel who are eager to realise their dream of featuring in the blue and gold of Tipperary come championship time.