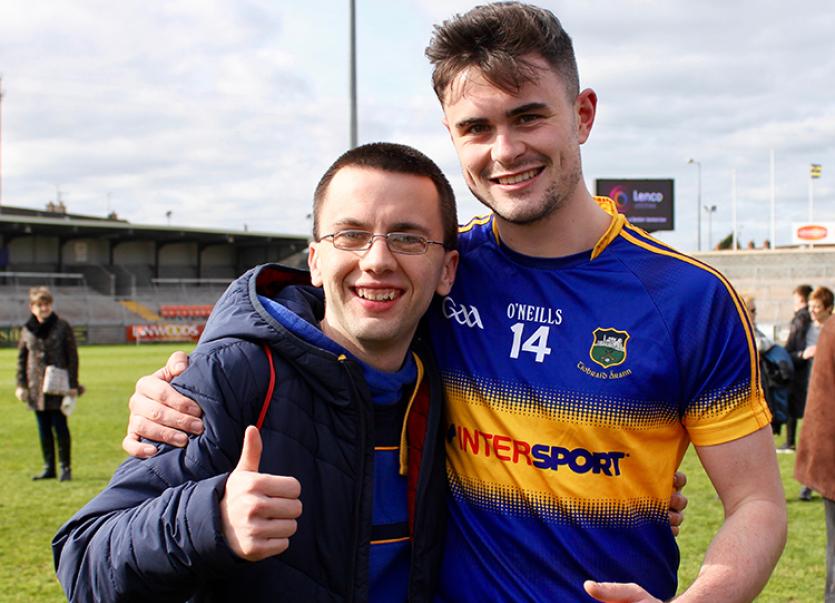 The Tipperary senior footballers will face Louth in the division three Allianz National Football League final on Saturday, April 8th at Croke Park, Dublin (throw-in 5pm). And, the Premier County have also been promoted to division two of the league thanks to a thrilling victory over Armagh in Armagh on Sunday.

Kieran McGeeney’s men led 0-7 to 0-4 at the break, but Tipperary, thanks in no small part to three Michael Quinlivan goals, beat their hosts 3-8 to 0-16 in a thrilling finish. Ultimately Tipperary finished one point clear of Armagh in second place.

Wexford and Westmeath will contest the division four final as a curtain raiser to next Saturday’s division three final clash with Louth (the Wexford-Westmeath game throws in at 3pm).

The Tipperary ladies football team are now preparing for a league semi-final against fourth-placed Offaly on Sunday, April 16th following their 4-16 to 0-6 win over Limerick - Shane Ronayne’s team won all seven games during the group phase of this year’s league campaign.

Tipperary missed out on a place in the semi-finals of the Littlewoods National Camogie League on scoring difference despite beating Waterford 1-18 to 0-9 on Sunday at The Ragg. Meanwhile the Premier County’s under-16A team lost the Munster final to Cork on a 2-7 to 2-12 scoreline in Ballyagran, Limerick.

Meanwhile a key clash at the summit of the Tipperary South & District League Premier Division between St Michael’s and league leaders Clonmel Town finished nil-all at Cooke Park on Sunday afternoon - the Saints now enjoy a number of games in hand on their rivals and are favourites to successfully defend their league title.

On Sunday Thurles RFC won the Munster Under-18 Plate thanks to a 17-12 win over Mallow at Thomond Park.

Meanwhile Nenagh Ormond’s hopes of earning promotion to division 1B of the Ulster Bank League suffered a significant blow at New Ormond Park on Saturday when Malone landed in Tipperary and won 29-22. For a report from Saturday’s game and a video of Nenagh Ormond’s three tries please click here.