Anglers blessed with a beautiful spring day for their annual competition 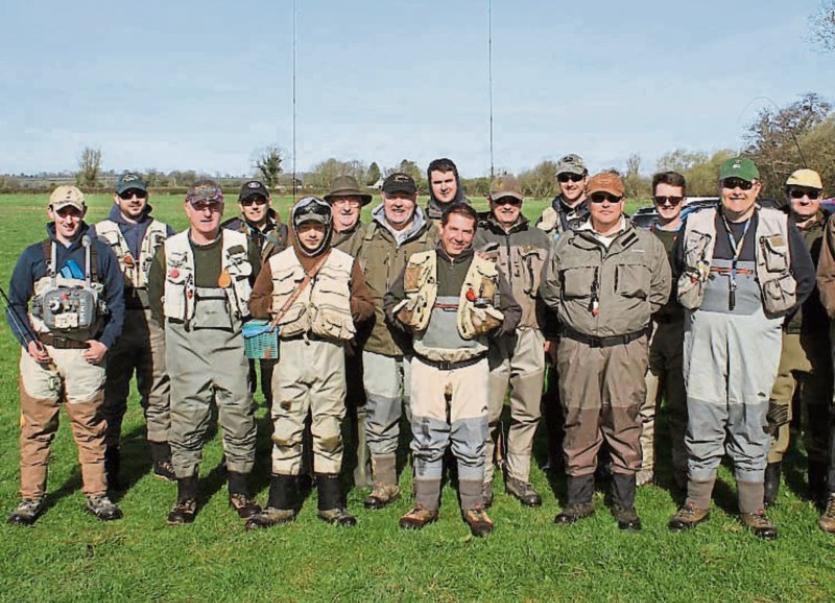 Fethard and Killusty Anglers held their annual competition on Sunday, April 2, with a great turn and blessed with a beautiful spring day.

It was fantastic to see several new anglers at the competition and the great feedback we received on how beautiful the Anner and Clashawley are, which will encourage them all to return again.

The deserved winner of the senior event was Fethard man, Colm Hackett, 2nd was Noel Doherty and 3rd was Seán Maher. The winner of the Juvenile section was, Robert Hackett, 2nd was Jack Maher, and 3rd Conor Cagney. Largest trout was also won by Robert Hackett – closely contested by his father Colm Hackett. 2017 is definitely the year of the Hacketts. Thanks to all who supported the competition and especially to the landowners for allowing access to these beautiful rivers.

Just a reminder that Fethard and Killusty Anglers will host the 2017 Munster Juvenile Flyfishing championship for the first time on Saturday, April 15. Any members able to help out on that day please contact Colm Hackett or Seán Maher for details. And as usual, anyone wishing to join the club can also contact Colm Hackett on 086 8397868, or Sean Maher on 085 7050580.

Tight lines for 2017 and get out and enjoy every moment on the river.