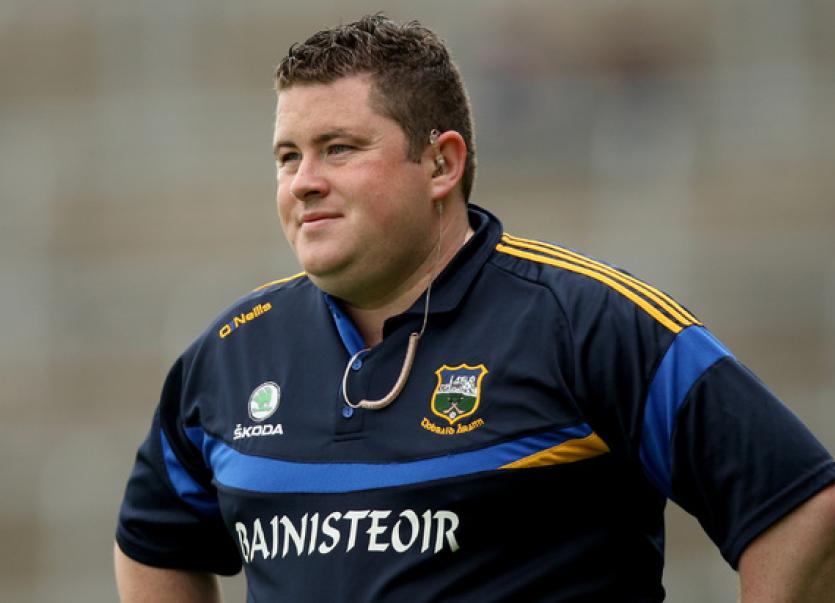 On Wednesday, April 12th Tipperary will host Cork in a Munster minor football quarter-final at Semple Stadium, Thurles (7pm) - the prize for the winner is a semi-final place on May 5th while the loser will progress to a play-off on April 26th.

Between 2014 and 2016 the Tipperary minor footballers managed just three wins in seven games at the grade (two v Waterford and one v Clare).

In 2016 Tipp lost to Cork and Limerick and in 2015 the Premier County progressed to the Munster final, but lost the decider to Kerry while in 2014 the minor footballers lost a provincial semi-final to Kerry.

The current crop, of course, share a common denominator with the 2011-12 vintage - David Power is back as minor coach; the Kilsheelan-Kilcash man guided Tipp to an unforgettable minor All-Ireland title in 2011.

The management team which will guide the fortunes of both the under-17 and minor football teams this season is: manager Matt Doherty (Arravale Rovers), coach-selector David Power (Kilsheelan-Kilcash), coach-selector Mick O’Sullivan (Drom & Inch) and selectors Johnny Nevin (JK Bracken's) and Dónal Hayes (Upperchurch-Drombane).