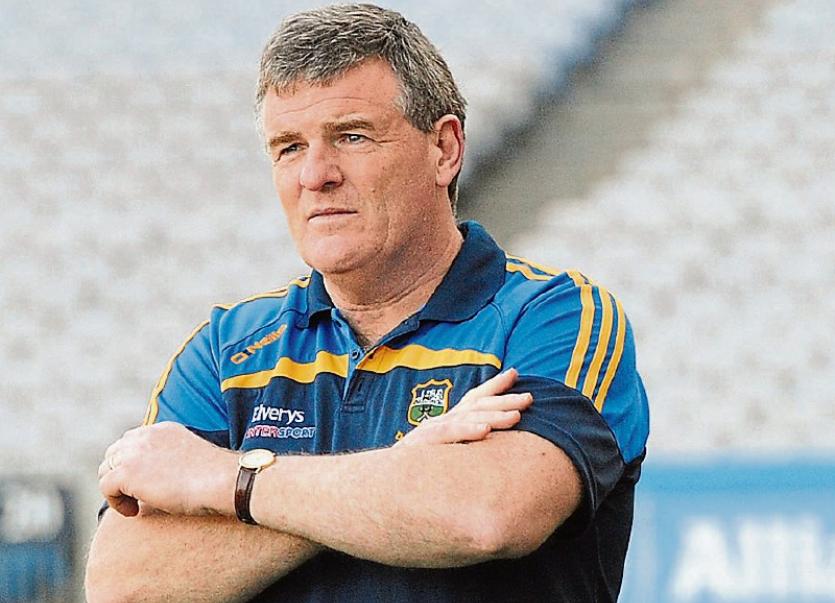 Tipperary manager Liam Kearns was delighted with Sunday's win over Louth in the league final but added - "The championship is our aim.”

He reminded everyone that the championship begins for Tipperary on June 10 and that they have eight weeks to prepare.

“We wanted to get promoted and we wanted to get to the league final, but the championship is our main goal", he said, as he looked forward to the Cork challenge.

But he didn't try to disguise his immense pleasure at the Croke Park win.

"We love it here. We came up here and we expressed ourselves last year and the players expressed themselves again today. I think there is a lot of improvement in us and I think this campaign will stand to us.

"It has been a tough campaign, very tough. We have lost two huge players in Peter Acheson and Ciarán McDonald who would be inspirational players and leaders for us. They didn't kick a ball in this campaign. I think six of our championship team were missing there today for various reasons so it is very pleasing to get the job done. And, I suppose winning above in Armagh was the catalyst for it. That was when they showed their character and they fought for it.”

The Kerryman pointed out that they had brought seventeen new players into the panel .

"We had to bring a lot of players in. And seventeen is actually too many, but we brought them in. The whole campaign has been pleasing in so far as have got the job done,” he remarked.

While happy with his side's total, he wasn't pleased with the wide count of fifteen.

"We did that in the league match against Louth as well and we paid dearly for it.

But 3-19 is fair scoring in anybody's language and I am delighted for the players. They put in a huge effort. And, it was important that we progressed things after last year,” he said.