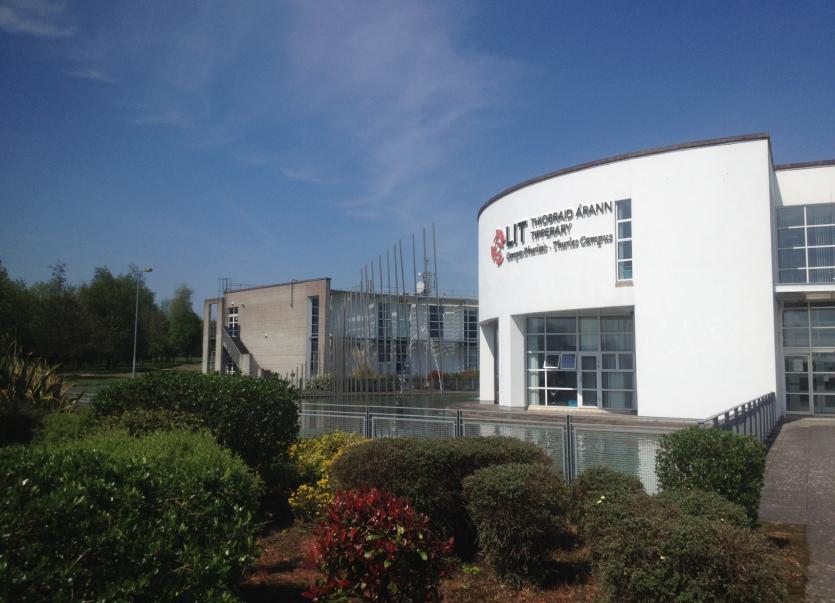 A spectacular line-up of highly-respected practitioners from the world of strength and conditioning in sport have been confirmed for the Limerick Institute of Technology’s inaugural Sports Strength and Conditioning Conference which will take place in the LIT Thurles Campus on Friday, April 28th.

Strength and conditioning is playing an increasingly important role in both amateur and professional sports with the S&C coach becoming a central figure in the effort to prepare players and individual athletes for competition.

The Limerick Institute of Technology is working at the cutting edge of developments in the area with the institute's undergraduate and post-graduate programmes preparing students to build rewarding careers for themselves in this fast-developing area of expertise.

The inaugural Sports Strength and Conditioning Conference will feature talks and practical workshops on April 28th - the conference will be of interest to anyone working in strength and conditioning roles or as volunteer coaches with sports clubs, school teams and individual athletes.

With the welfare of young GAA players newsworthy the topics covered at the conference will include information on training loads and conditioning for the elite youth in Gaelic Games and perspectives from professional rugby in Munster and internationally.

Commenting on the line-up of speakers at the conference James Collins, who leads the Department of Sport at LIT, said: “this conference covers from international to local, team to individual, and amateur to professional perspectives of strength and conditioning and coaching methods which makes it a must for anyone associated with sport”.

Ian Sherwin, the former leader of the Munster Rugby Academy and current PhD candidate, will present on coach education and the development of high performance coaches in team sports while former Munster and Ireland rugby international Marcus Horan (a graduate of LIT’s Masters in Sports Strength and Conditioning) will discuss the player's perspective on the development of strength and conditioning over the last ten years.

Also confirmed for the event is Aidan O’Connell (the Munster Rugby senior strength and conditioning coach) who will speak on ‘Managing the In-season Strength and Conditioning Programme - A Professional Rugby Perspective’.

The cost to attend the conference is €50 which includes a light lunch (€25 for students).

For further information and bookings please see www.lit.ie/sportsconference or contact Donnacha Mulcahy by email on donnacha.mulcahy@lit.ie.