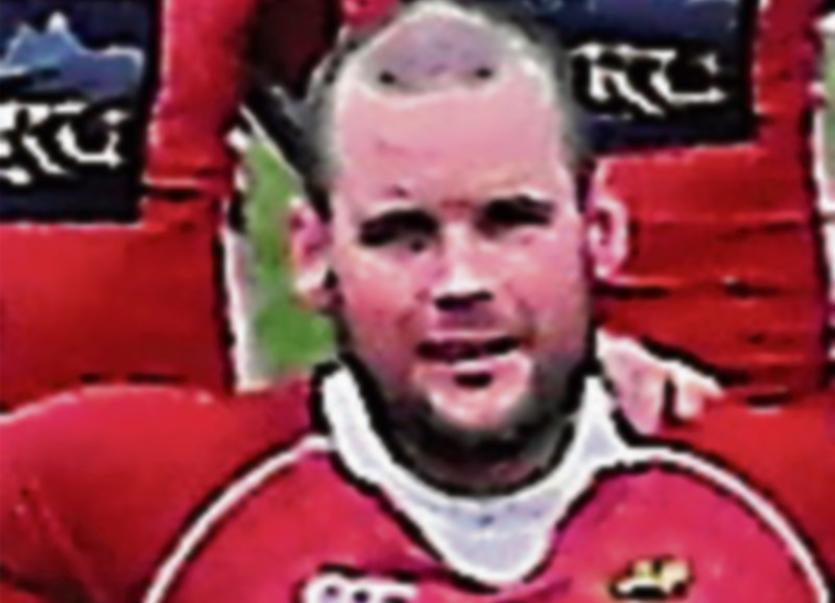 Cashel's Pat O'Connor has retired after a glittering rugby career.

The end of the road has come for one of Cashel Rugby Club’s great servants.

Team captain Pat O'Connor has decided to call it a day.

He came up through the Cashel under age setup.

He spent a number of years with Shannon RFC and won a Division One league with them. He came back to Cashel ten years ago and was part of the golden years of Cashel rugby during which probably the greatest team Cashel ever had, blazed a trail through Munster Junior rugby, winning every available trophy, went on to be Division 2B champions of the All Ireland League and have remained in Division 2A for the past five seasons.

He certainly deserves a well earned rest and all at Cashel RFC wish him well.