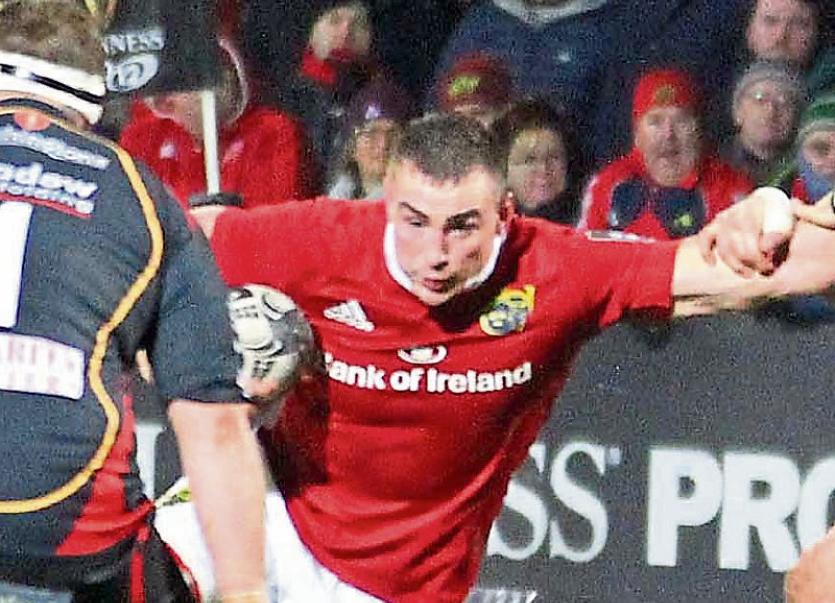 Tommy O'Donnell lines up in the Munster backrow alongside new Lions CJ Stander and Peter O'Mahoney.

Tipperary's Tommy O'Donnell and Donncha Ryan are named in the Munster starting XV for Saturday's Champions Cup semi-final against Saracens in the Aviva Stadium.

Ryan scrums down with Billy Holland in the second row with O'Donnell joining British and Irish Lions Peter O'Mahony and CJ Stander in the back row.

Stander is one of five changes to the side that defeated Ulster in the Guinness PRO12 last weekend in Thomond Park.  The Ireland international, most recently named in his first Lions squad, is the only change to the pack.

An unchanged front five sees Dave Kilcoyne, Niall Scannell and John Ryan scrum down in the front row while the squad’s most capped duo of Donnacha Ryan and Billy Holland continue their second row partnership. 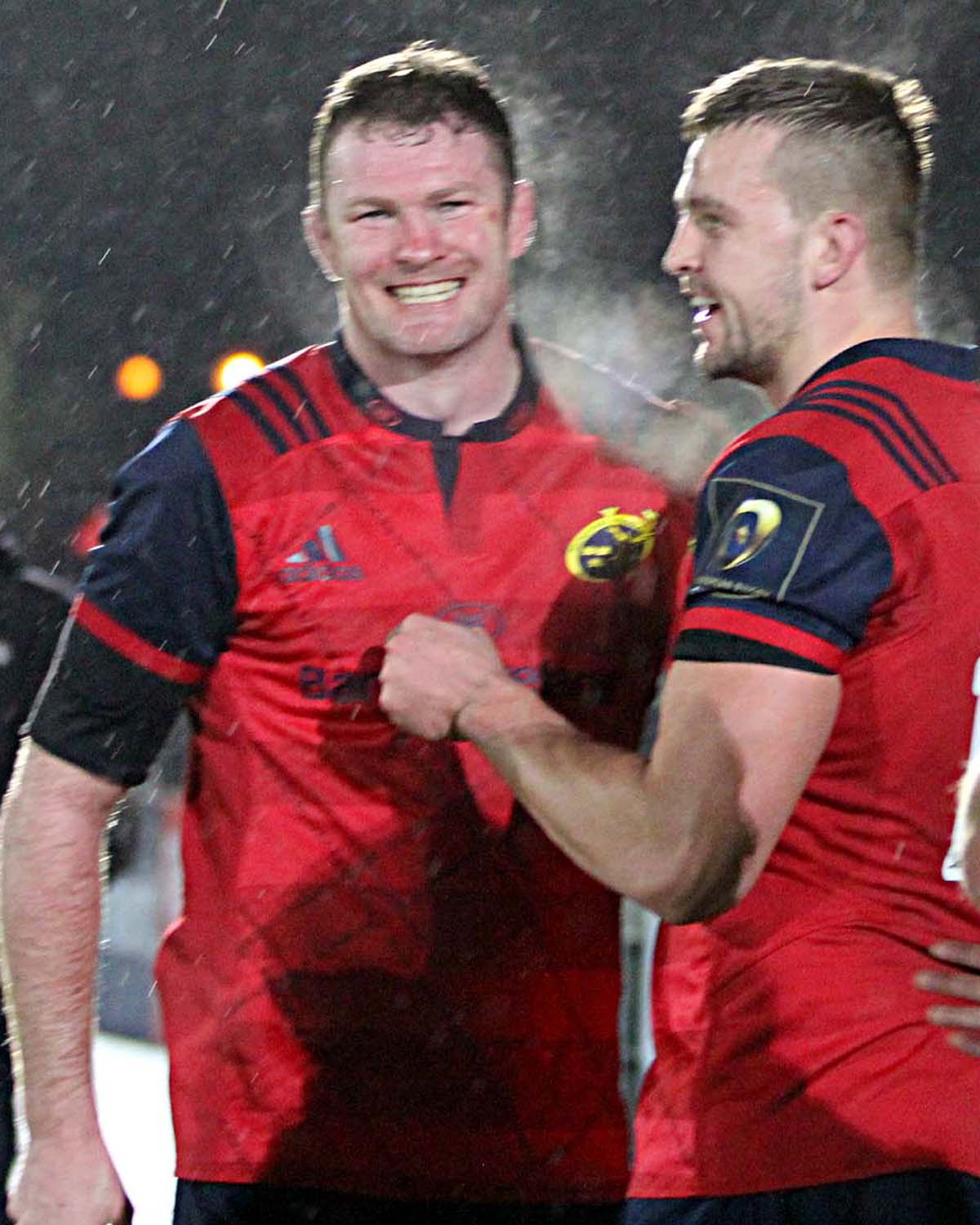 With late changes to the side last weekend the half back pairing of Duncan Williams and Tyler Bleyendaal return to start for Saturday’s encounter.

Centre Jaco Taute also makes a return as he resumes his European midfield partnership with Rory Scannell who has been deemed fit to play after a knock to his ankle last weekend.

The final change comes by way of winger Andrew Conway who joins Keith Earls and Simon Zebo in the back three.

Named in the replacements is Jean Deysel who will make his Champions Cup debut if sprung from the bench.