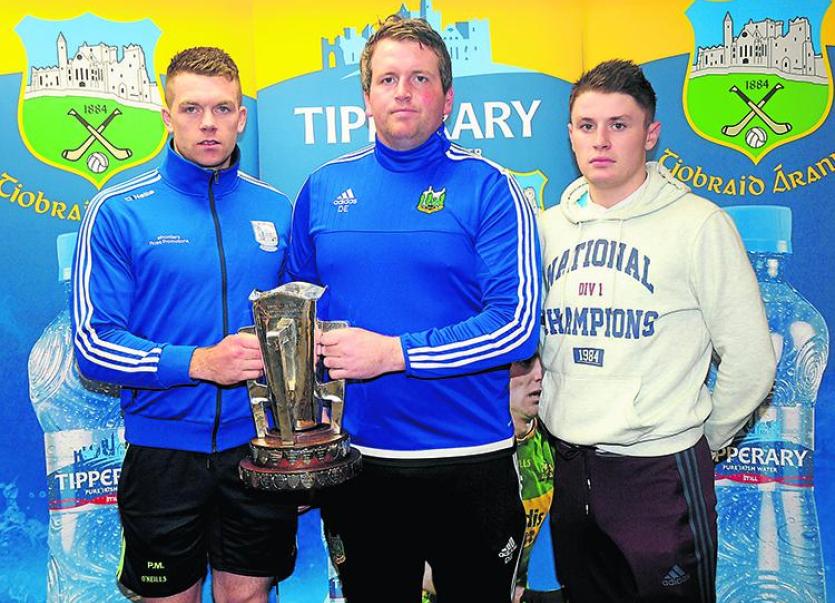 Following a meeting of the divisional competitions control committee on Friday, April 22nd a decision has been made to play a round of the Hibernian Inn North Tipperary Senior Hurling Championship on the week-ending Sunday, May 7th.

Given the fact that a round of the Tipperary senior football championship is scheduled to take place on that weekend the North Board have decided to avail of the opportunity since no club in the division participates in the county senior football series.

The hunt begins for the Frank McGrath Cup on Friday, May 5th when Nenagh Éire Óg face Ballina in Dolla (7.30pm); one game takes place on Saturday, May 6th as Toomevara take on Silvermines in Templederry (7pm).

Meanwhile four games are scheduled to take place on Sunday, May 7th: Kilruane MacDonagh’s v Borrisokane in Puckane at 12 noon, Templederry v Lorrha-Dorrha in Nenagh at 2pm, Burgess v Portroe in Nenagh at 3.30pm and Kiladangan v Newport in Dolla at 7pm. Borris-Ileigh and Roscrea have both received a bye to the quarter-finals. All games are knock-out and extra-time will be played in the event of a draw.