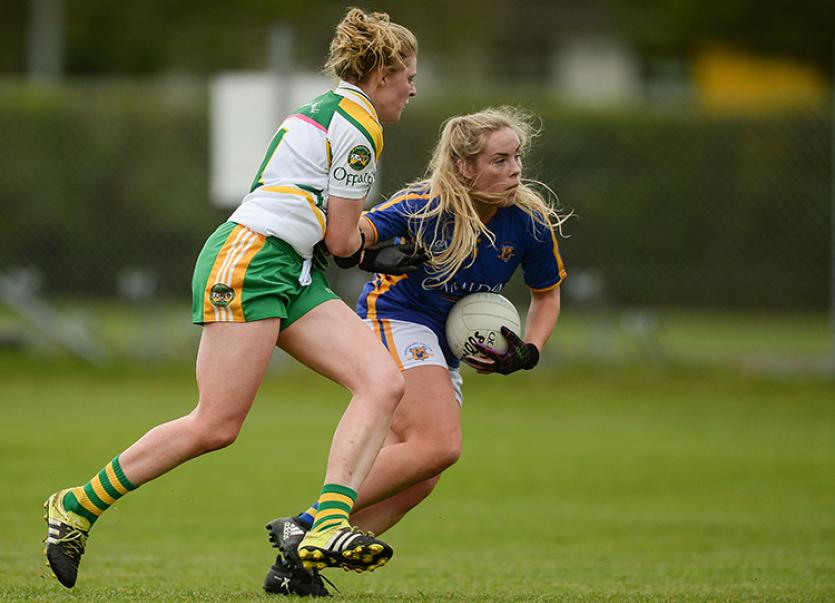 The Tipperary and Wexford ladies football teams are scheduled to meet in a tantalising Lidl National League division three final on Sunday, April 30th in Clane, Kildare (throw-in 4pm) - the decider will be preceded by the division four encounter between Longford and Wicklow. And, a titanic clash is expected to take place between Wexford and Tipperary.

“The Wexford game was our very first game of the league,” Shane Ronayne explained to the Tipperary Star this week.

“They were nine points up on us just after half-time; they were very organised and they had a good defensive set-up. We probably got lucky in that we levelled the game with a goal and then we got two late goals to win it by six. So, the scoreline definitely flattered us - it was probably a one-point game either way,” Ronayne said.

“You could not really read a lot into the first game of the league. The two teams have played seven games since so it is hard to read a lot into it. There have been personnel changes in our team and there have been personnel changes in their team. That was the first day out and it was a case of seeing how it goes - that’s the way we were treating it. From the teams that we played all year Wexford were the best team. And, I did expect to see them in the final if we got there,” the Mitchelstown man added.

“Last year Wexford had two games against Tipperary - during the league stage and at the semi-final stage - and there was nothing between them. They have improved in every game and we have improved so both teams are on an upward curve. I think both teams were by far the best two teams in the division. It’s a final and there is a huge prize at stake - the league is very important to the progress of a team going forward. You need to be playing at a better standard and Wexford are in the same position. They are targeting an All-Ireland as well, but they realise that Sunday’s game is a huge game - Sunday’s game is even bigger than an All-Ireland final. We spoke about that at training - Sunday is going to be a huge, huge game and that is the way that we are going to be treating it.” 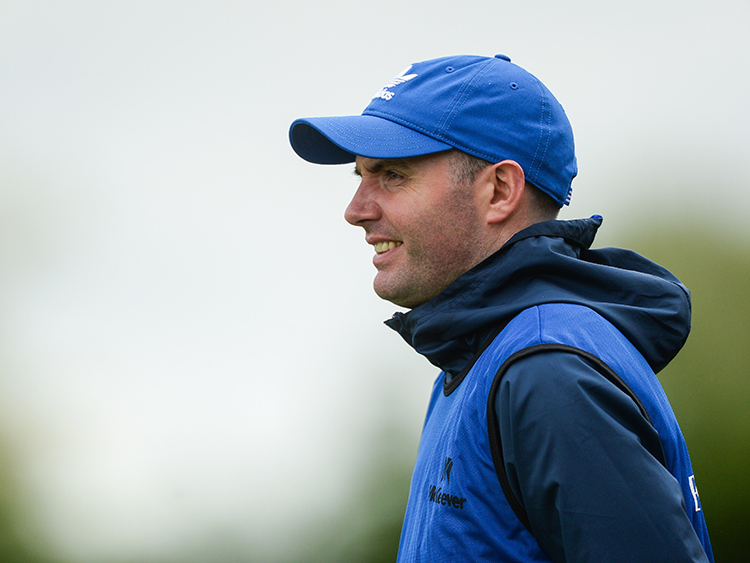 The Tipperary ladies have played eight competitive games this year and won them all scoring thirty-four goals in the process. Some of the football played by the Premier County has been sensational at times and Shane Ronayne admits that his panel are in “a good place”.

“We are very happy, we are in a good place, I think. We just need to perform next Sunday and we need to work hard next Sunday,” Shane Ronayne told the Tipperary Star.

“There is savage ability there. There is a serious skill level, but you just have to work hard at it as well. You have work hard on the day. I think that’s the big thing. No matter who we are playing we have to work hard,” Ronayne explained.

“I am delighted with the application that the players have shown to training, their attitude in matches and their attitude to whatever has been asked of them. I think there is a lot of hurt there from last year because they didn’t win the league and they didn’t get to the All-Ireland final. They are a very driven group. I am very pleased with the way that they are going. The group in general have come on in leaps and bounds.”

Following the league final Tipperary will face Limerick in the opening round of the Munster championship on the June Bank Holiday weekend (fixture details to be confirmed) - Clare will also compete in the provincial intermediate championship this year while the Munster final is scheduled to take place on July 8th.