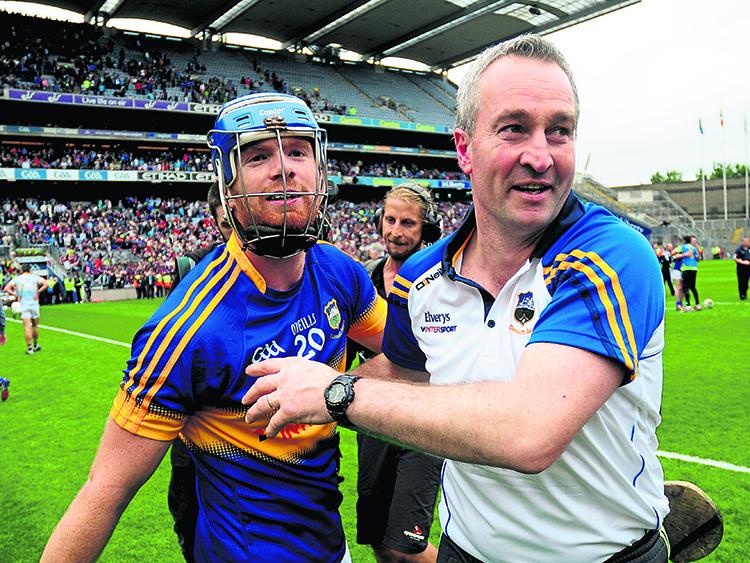 Jason Forde and Michael Ryan pictured at Croke Park during the 2016 campaign.

The Tipperary County Board are this week preparing to launch a vigorous defence of inter-county star Jason Forde - on Sunday evening secretary Tim Floyd initiated an appeal against the proposed two-match ban handed down to the Silvermines star.

The news broke last week that the Central Competitions Control Committee (CCCC) decided to hit Jason Forde with a proposed two-match ban following his exchange with Wexford manager David Fitzgerald during the recent Allianz National Hurling League semi-final at Nowlan Park, Kilkenny - Forde has been charged with a category four infraction (any type of assault on an opposing team official). Tipperary, however, refused to accept the proposed suspension and will challenge the decision at a hearing.

The appeal was formally submitted to the Central Hearings Committee and the hearing is expected to take place this week. Should the appeal fail there is also the option of progressing the case to the Central Appeals Committee and, ultimately, the independent Disputes Resolution Authority.

County Board secretary Tim Floyd will work alongside senior hurling manager Michael Ryan and Jason Forde on the appeal from which Tipperary hope to extract a “positive outcome”.

“I would certainly not have thought that it got in on the guys. I heard no chit chat about it so I don't think it derailed us. It wasn't spoken about in the group, but, of course, it could have been playing on Jason’s mind. It certainly would have been on my mind. Nobody wants to have that kind of accusation hanging over you and these guys just want to play hurling. The seriousness of a two-match ban for any player is horrendous to be honest,” Michael Ryan told the Tipperary Star’s Noel Dundon.

“There is a process there to deal with it. We are looking on it as a case of balance and fairness from Croke Park. I didn't think there was anything in it to be honest. It’s an incident that shouldn't have happened and we will be doing the best for our player. The punishment does not fit the crime and I am hopeful for the process,” Michael Ryan told the assembled press corps - if the Forde appeal fails the Silvermines player will be suspended for two championship games. 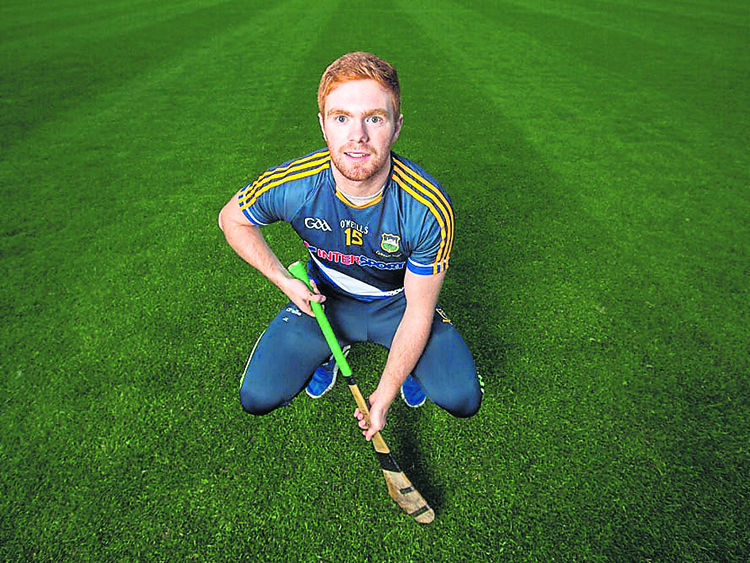 Following the sixteen-point defeat suffered at the hands of Galway on Sunday Michael Ryan admitted that he was struggling to explain the performance of the All-Ireland champions.

“I can’t explain it - that was the worst performance we have had in the length of time I have been looking after these boys,” Michael Ryan revealed.

“I have been involved in games like this, I have played in games like this and it's not nice. It will hurt nobody more than our players. Like, that's not this team. It's the flattest performance we have ever produced and it's very disappointing that it comes on the day of a national final,” the Upperchurch-Drombane man admitted.

“That was a complete non-show from us, to be honest,” Michael Ryan said before describing Galway as “deserving winners by a country mile”.

Club championship games take place in Tipperary on the week-ending Sunday, April 30th and Sunday, May 7th before Tipperary can focus exclusively on the Munster Senior Hurling Championship quarter-final against Cork on Sunday, May 21st at Semple Stadium, Thurles.