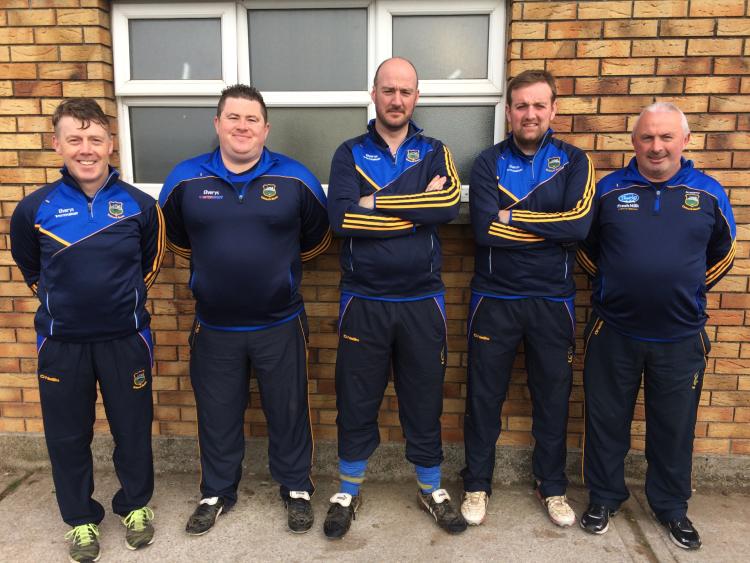 The Tipperary minor and under-17 football teams are counting down this week to key games in their respective Munster championship campaigns - on Wednesday, April 26th the minor football team travel to Cusack Park, Ennis (throw-in 6.30pm) for a play-off while on Tuesday, May 2nd the under-17 football team are away to Kerry at Austin Stack Park, Tralee (7pm) in a Munster semi-final.

The management team which guides the fortunes of both the under-17 and minor football teams this season is: manager Matt Doherty (Arravale Rovers), coach-selector David Power (Kilsheelan-Kilcash), coach-selector Mick O’Sullivan (Drom & Inch) and selectors Johnny Nevin (JK Bracken's) and Dónal Hayes (Upperchurch-Drombane) while Jason Coffey (Ardfinnan) is the team's strength and conditioning coach.

The Tipperary management team have their work cut out to rouse the Tipperary minor panel following the 1-8 to 3-21 quarter-final defeat suffered at the hands of Cork on April 12th at Semple Stadium, Thurles. The prize for the victor on Wednesday is a spot in the semi-finals against Limerick on May 10th.

Meanwhile the under-17 team made an encouraging start to their respective campaign when earning a four-point quarter-final win over Clare (0-14 to 0-10) at Semple Stadium.

Should Tipperary prevail against Kerry the under-17 Munster final is scheduled to take place on Tuesday, May 16th.