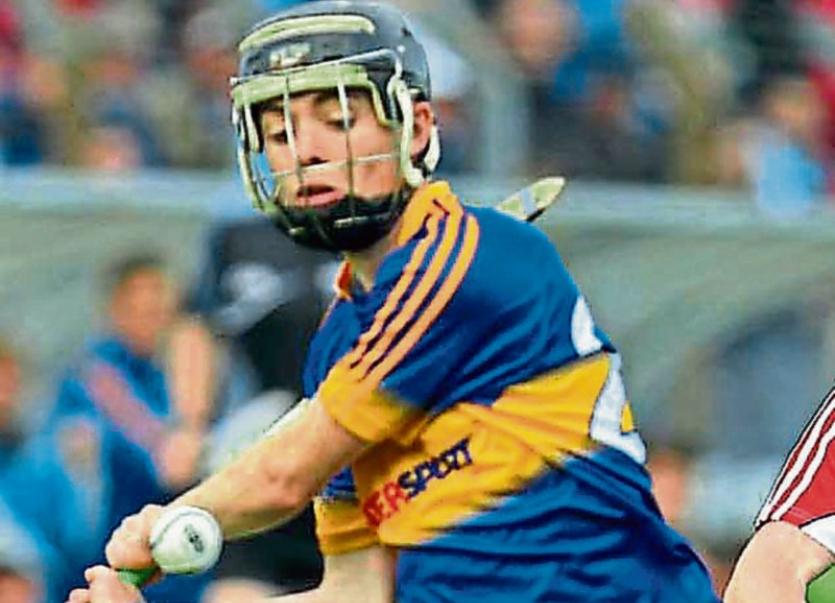 Back at senior level for the first time since 2004, the North Tipperary side had too much all round for Ballingarry and once they hit the front in the ninth minute with their first goal they never looked back thereafter. The goal itself was rather fortuitous, a good sideline cut from Pa Ryan breaking from the hurley of Keith Cleere under a challenge from Newport’s Eamon McCormack.

The North side went on to lead at the break by 1-10 to 0-5, utilising the strong breeze to good effect but perhaps could have been further ahead at the interval with seven wides struck compared to Ballingarry who went the entire opening half without hitting a single wide.

Ballingarry needed a quick start to the second half if they were to reel back Newport, captained at full-back by former Tipp star Conor O’Mahoney, but they were making little impression on the lead which was still at seven points with 10 minutes remaining when the game went completely away from them.

At that stage Newport had just introduced Daniel Carew as a substitute and within a minute, with his first touch of the sliotar, the corner-forward rattled the Ballingarry net. It was a superb move by the Newport team, starting in defence with Andrew Hickey and moving through Darragh Carroll and Eamon McCormack before Carew supplied the excellent finish.

Six minutes later, with the game over as contest, the super-sub scored his second goal, this time finishing after good work by Martin Carey; Carew beating the Ballingarry keeper James Logue to a ground stroke. This green flag finished the scoring with Newport thrilled with their impressive display built primarily on a great workrate throughout.

The two-time All-Star O’Mahony was commanding at full back with Conor Hickey and Andrew Hickey excelling also in defence. Paul Butler put in a great hour’s work at centre-back with Peter O’Sullivan leading the attack well with four points from play. Super sub Daniel Carew took his goal chances brilliantly but the whole forward line gave their all closing down Ballingarry time and time again from launching attacks.

Ballingarry were always playing second fiddle once the first goal went in and once more thae South Division side will struggle at senior level. With games to come against Roscrea and Toomevara they will need to improve. But in Jack Fennelly, Dickie Norton, John Edward Molloy, Paul Butler, Ian Ivors and Adrian Cleere they had players who gave their all.