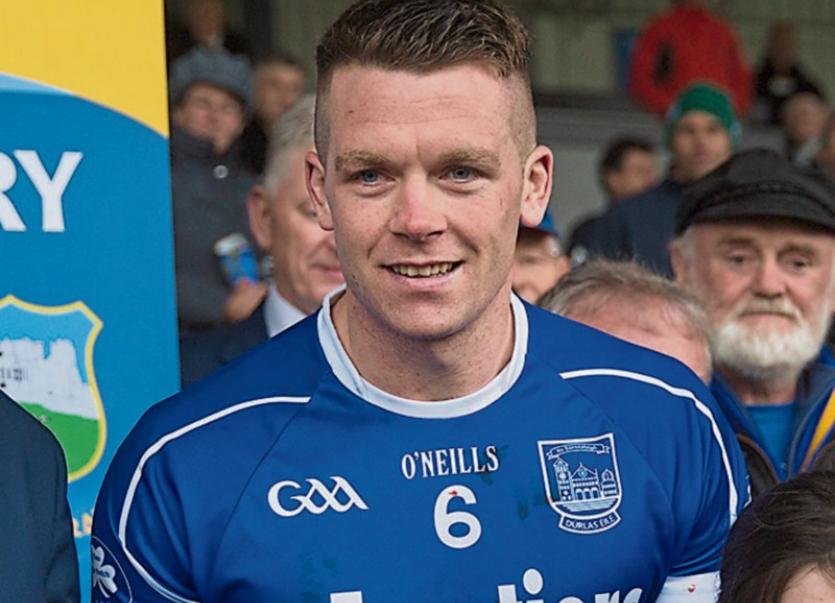 A largely inexperienced Carrick Swans side suffered a severe drubbing, 5-32 to 0-7, at the hands of  champions Thurles Sarsfields in the Tipperary Water county senior hurling championship group three,  division one, round one tie at Cashel on Saturday.

Few gave Swans any chance of causing an upset in this encounter but no one anticipated a mis-match of such proportions.

The gulf in quality between the sides was immense and with clashes with Kilruane MacDonaghs  and Eire Og Nenagh next up for Swans, they are going to find it extremely difficulty to preserve their division one status.

Sarsfields are chasing a fourth county title on the trot and the bookies’ fancy to achieve it, but little was learned from this outing as they went ten points clear after twenty minutes and were thirteen to the good at half time (0-17 to 0-4). The pace, quality and intensity of their play was too much for the Swans contingent who could not be faulted for a lack of endeavour but were simply out of their class.

Early on Swans held their own and after ten minutes were only one point behind(0-4 to 0-3),  points from Gavin O'Halloran (2fs) and Danny Hanlon countering a brace from Pa Bourke and one each from Denis Maher and Billy McCarthy for Sarsfields.

In the next ten minutes the game was over as Sarsfields hit nine unanswered points through Pa Bourke(4) Aidan McCormack(3) Stephen Cahill and Michael O'Brien to lead 0-13 to 0-3. There was now way back for Swans who trailed at the interval 0-17 to 0-4.

Any Swans fans in the small attendance who entertained hopes of a second half rally had them dashed very quickly. Inside the first minute of resuming, Michael O'Brien pointed for Sarsfields and almost immediately registered their first goal. He followed up with further goals in the 43rd and 44th minutes as the rout continued.

And it didn’t stop there. Before the finish Sarsfields had  goals from John Maher (51st minute) and Aidan McCormack (55th minute) to bring down the curtain on a fine evening’s work by The Blues.

Sarsfields will be happy to have begun their campaign on such a strong note, but will not need reminding that other outings in this group against Kilruane and Eire Og Nenagh will be much more demanding. They were without the injured Stephen Maher and Stephen Lillis but had experienced fullback Kevin O'Gorman back on the edge of the square with promising youngsters Rory Dwan and Cathal Moloney on either side.

Michael O'Brien, with his 3-3 from play edged out Pa Bourke for Man of the Match status

Swans will find it very hard to compete in a group of this quality but management are seeking to build a new side  and included a lot of young players with some of the old guard. Their’s is a long-term project but Saturday’s outing underlines the immensity of the task ahead of them.  Gavin O'Halloran, Dale Hanlon, Kevin Lanigan, Colin Loughman, and Luke Dwyer worked very hard without any great reward.