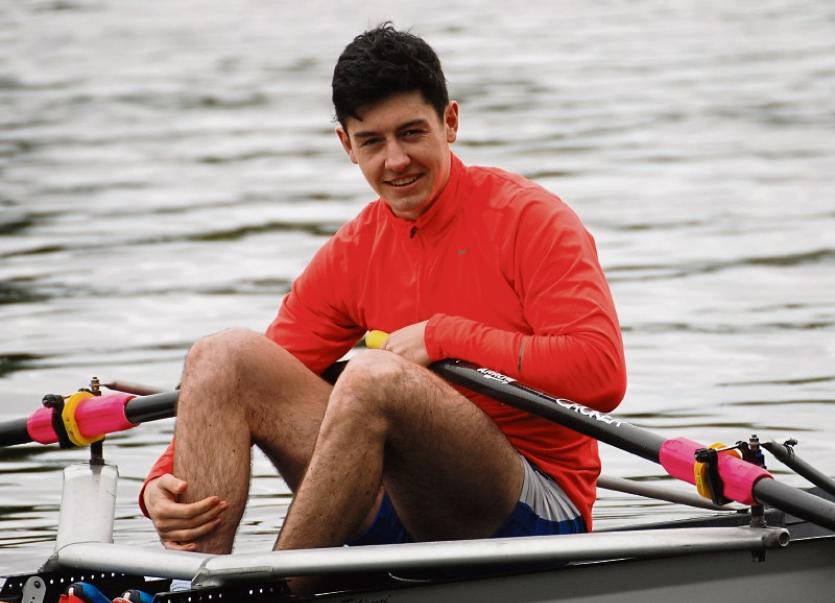 Daire Lynch, winner of the Men’s Intermediate and Senior Scull.

Limerick Regatta at O’Brien’s Bridge turned out to be a very successful outing for Clonmel Rowing Club.

Daire Lynch, who is completing his Leaving Cert this year, was entered in the Men’s Intermediate scull event and also in the Senior Scull’s event.

The intermediate event of which he is the current National Champion were the first races off on the day with the first round consisting of time trials and the fastest four scullers would progress to the final. Daire made the final and in that race stormed home to a convincing win against good opposition. 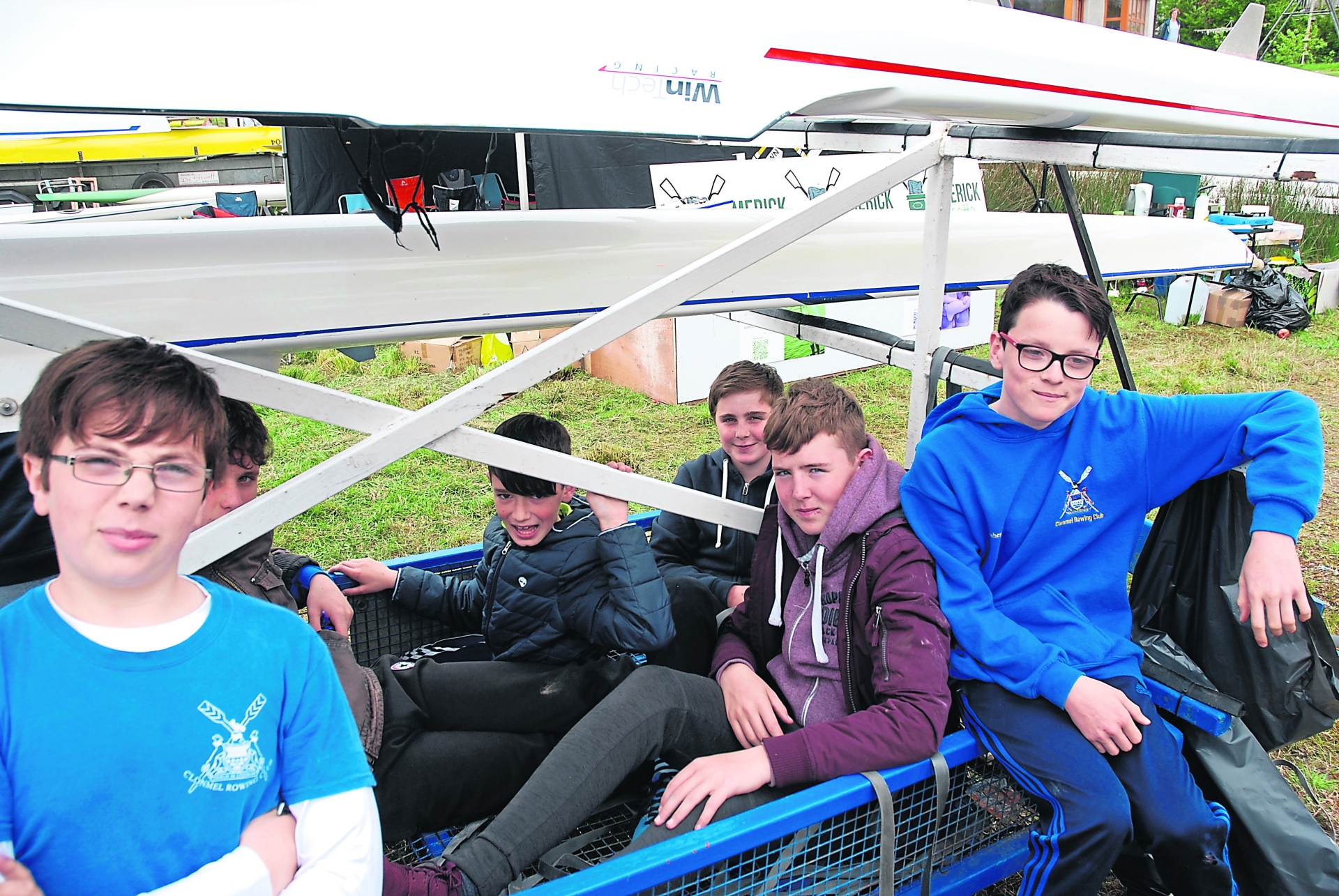 In the Senior scull event, Daire won his heat and progressed to the final where he faced tough competition from the Castleconnell sculler who has a better 2k rowing machine score than him.

However Daire was in the mix off the start and steamed on from there to win convincingly again. A good and satisfying day's work.

In the Junior Men’s coxless Pair, Clonmel had Sean O’Donnell and Jason McKenna competing. In their heat they beat Shannon Rowing Club to get to the final where they faced the Waterford crew who have beaten them at the last event.

The final was a tightly contested race with nothing between the Clonmel and Waterford pairs with Clonmel winning the race with a late surge to win by half a canvas.

In the Junior Men’s single scull the club had Andrew Butler and Dylan Barry O’Donovan competing. The first round was time trials. The fastest four would go to the final. Andrew Butler made the final and Dylan was the fifth fastest so was just outside the cut. In the final Andrew got off to a clean start and powered his way down the course to win by a good margin beating the Neptune sculler.

In the Junior 15 double scull our young boys Robbie Halligan and Brian Lynch had a tough race and scrapped down the course to win their event. 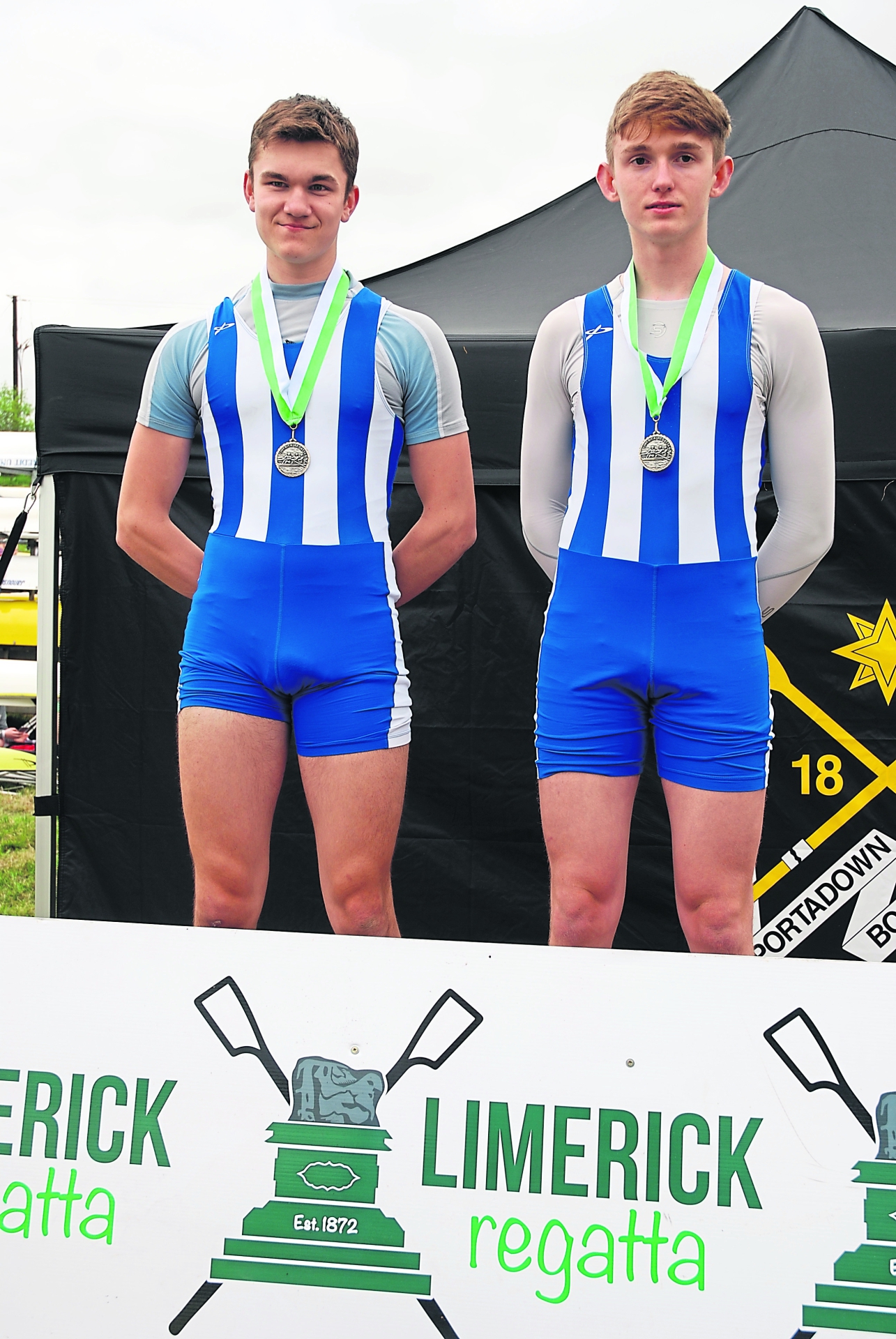 Above: Jason McKenna and Sean O’Donnell, winners of the Men’s Junior Pair.

The Junior Men’s coxed four of Dylan Barry O’Donovan, Sean O’Donnell, Jason McKenna and Andrew Butler coxed by Poppy Kane won their heat and in the final came in second to the St Michaels four.

The junior women’s coxless pair were caught napping at the start and washed out on some strokes off the start and the other crew were gone too far ahead to be caught further down the course. Plenty of practice on the river over the next few weeks should cure that.

The JW184 of Daire Davern, Kate Cocoran, Laura Noonan and Emily Mauncell competed in the first round time trial and made the final. In the final the finished down the field. Many more kilometres on the river over the next few months are needed to build on the progress made so far this year.

The WJ152x of Sadhbh McGrath and Emily Fitzpatrick came 2nd in their race.

The WJ154x+ of Emily Mauncell, Sadhbh McGrath, Poppy Kane and Robyn Tynan coxed by Helen Mhic Chonmara had a good row coming in second in their final. A good experience which plenty of rowing practice should rectify.

In the Women’s J16 single scull Emily Maunsell came in second in her heat just missing out on a place in the final. 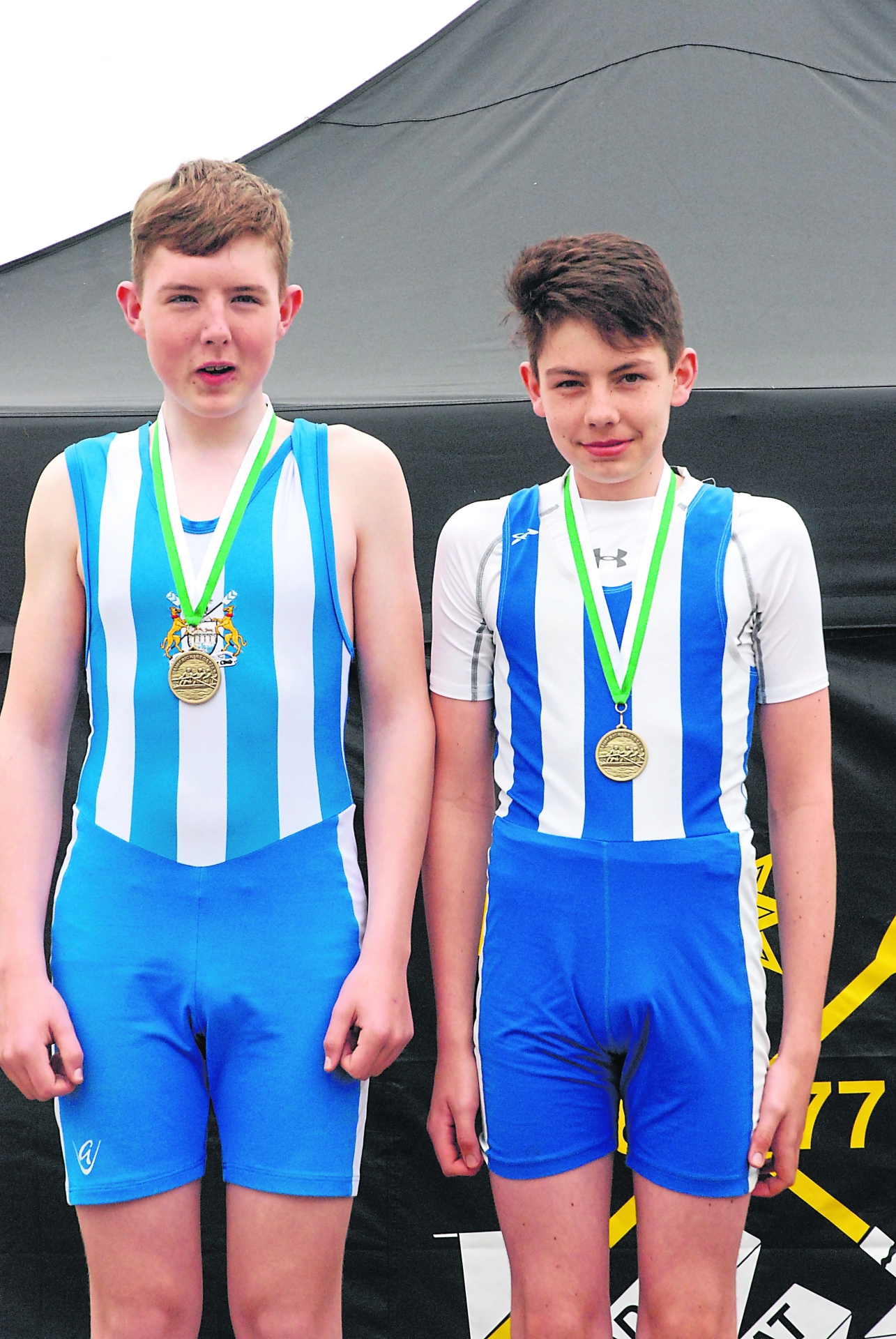