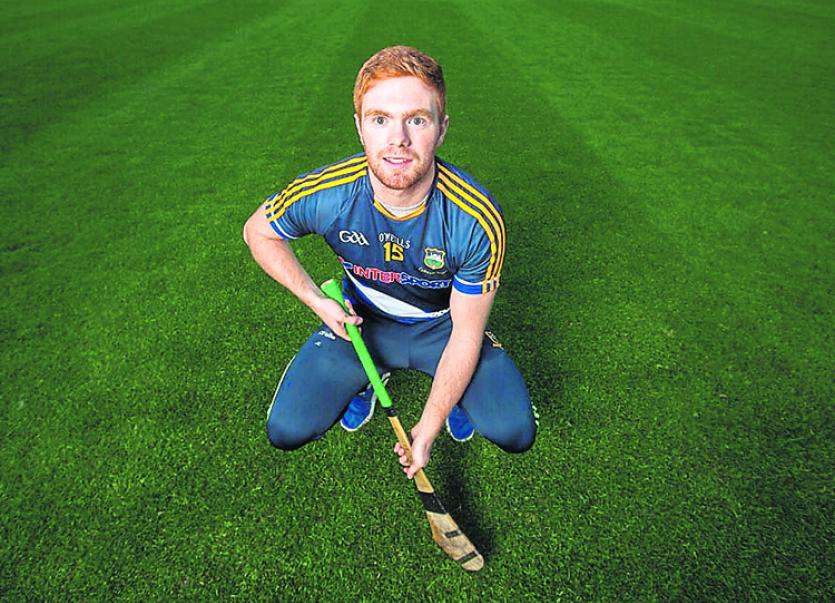 Following the decision of the Central Hearings Committee to reduce Jason Forde’s ban to one game the Tipperary County Board are considering their options. Indeed, the executive will make a decision on whether to pursue the case further once official written notification of the ban and the Central Hearings Committee’s reasoning is received by the County Board.

Originally the Central Competitions Control Committee (CCCC) hit Jason Forde with a proposed two-match ban following his exchange with Wexford manager David Fitzgerald during the recent Allianz National Hurling League semi-final at Nowlan Park, Kilkenny - Forde was charged with a category four infraction (any type of assault on an opposing team official). Tipperary, however, refused to accept the proposed suspension and challenged the decision. Following the league final against Galway County Board secretary Tim Floyd initiated an appeal against the proposed two-match ban handed down to the Silvermines star which was formally submitted to the Central Hearings Committee.

The Tipperary County Board, the Tipperary senior hurling management team led by Michael Ryan and, indeed, Jason Forde now have the option of progressing the case to the Central Appeals Committee and, ultimately, the independent Disputes Resolution Authority (DRA).

At the Central Appeals Committee an appeal can only be successful if there has been a clear infringement or misapplication of a rule by the Central Hearings Committee or “the appellants right to a fair hearing has otherwise been compromised to such an extent that a clear injustice has occurred”.

Following that stage of the process all avenues of appeal have been exhausted, but there is still the option of submitting a request for arbitration which way be lodged with the Disputes Resolution Authority - this is an external independent body whose decisions are legally binding.

As matters stand Jason Forde is suspended for the Munster Senior Hurling Championship quarter-final against Cork on Sunday, May 21st.