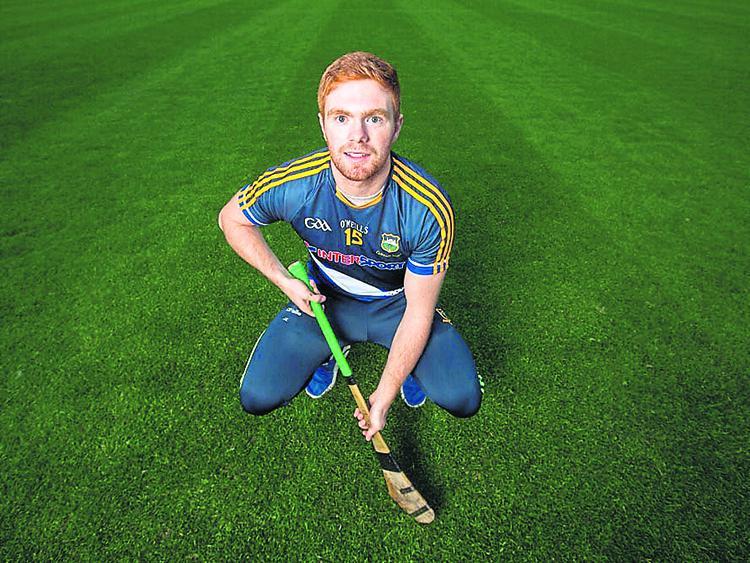 The Tipperary County Board, however, refused to accept the proposed suspension and challenged the decision. Following the league final against Galway County Board secretary Tim Floyd initiated an appeal against the proposed two-match ban handed down to the Silvermines star which was formally submitted to the Central Hearings Committee.

Following that stage of the process all avenues of appeal have been exhausted, but there is still the option of submitting a request for arbitration which way be lodged with the Disputes Resolution Authority (DRA) - this is an external independent body whose decisions are legally binding.

As matters stand Jason Forde is suspended for the Munster Senior Hurling Championship quarter-final against Cork in Semple Stadium, Thurles on Sunday, May 21st.

Meanwhile in more encouraging news Tipperary senior hurling manager Michael Ryan revealed this week that Drom & Inch star Séamus Callanan is expected to return to training this week and should be fit to face Cork. Michael Ryan was speaking at the launch of the Munster hurling and football championships in Killarney on Monday and said that he was “hopeful” that Callanan would make a full recovery in time to face the Rebels.

Michael Ryan, however, was more concerned about the Patrick Maher who picked up a hamstring injury playing for Lorrha-Dorrha in the Hibernian Inn North Tipperary Senior Hurling Championship on Sunday - the extent of the injury is not yet known. Burgess' Donagh Maher and Loughmore-Castleiney's John Meagher have already been ruled out of the Cork game due to injury while Niall O'Meara (Kilruane MacDonagh's) is also a considerable doubt. Indeed, O'Meara (back strain) was not deemed fit enough to play for his club against Borrisokane on Sunday last.