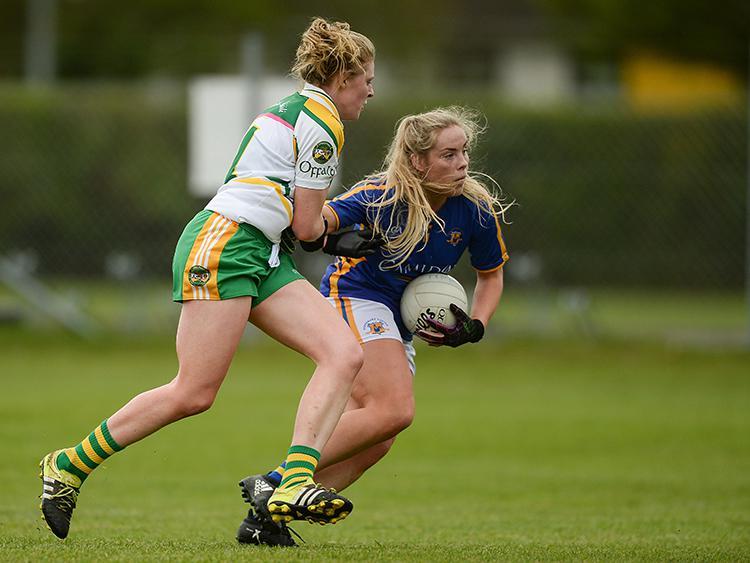 The Tipperary ladies football team are this week preparing to face Wexford in a replayed Lidl National Ladies Football League Division Three final - the contest will feature as part of a double header on Sunday, May 14th in St Brendan's Park, Birr at 2pm; the replay of the Lidl National Ladies Football League Division Two final between Cavan and Westmeath will also take place in Birr at 4pm.

The drawn affair took place in Clane, Kildare on Sunday, April 30th - that contest finished all square (0-12 to 2-6) while Tipperary got the better of their hosts in Enniscorthy during the opening round of the league (4-10 to 2-10).

In the league final replay Tipperary will be hoping for a much-improved display - Wexford led the drawn final contest 2-1 to 0-5 at the break before a Fiona Rochford free forced a replay with the last kick of the game.

Following the league final replay Tipperary will face Limerick in the opening round of the Munster championship on the June Bank Holiday weekend (fixture details to be confirmed) - Clare will also compete in the provincial intermediate championship this year while the Munster final is scheduled to take place on July 8th.