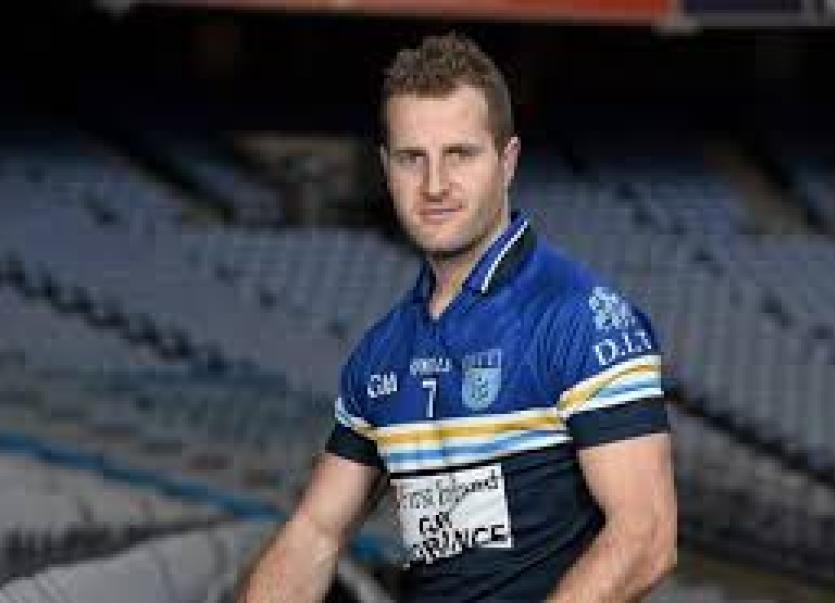 The Tipperary senior football squad has been boosted by the announcement that All-Ireland winning hurler Kieran Bergin, who stepped off the hurling squad two weeks ago, is to join the footballers.

Killenaule clubman Kieran Bergin is to return to the Tipperary intercounty fold, just two weeks after he opted out of the senior hurlers bid to retain the Munster and All-Ireland titles, by joining Liam Kearns' footballers ahead of their championship semi-final.

Bergin, who was part of the Tipp football squad prior to joining the hurlers, cited work and personal reasons for opting out of the hurling set-up although it had been suggested that he was not entirely happy with the lack of game time he received throughout the league. However, he is now resuming in the intercounty fold with the footballers who made huge strides in last years championship as well as winning the Allianz NFL division three title a few weeks ago. 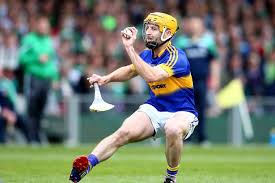 Kieran Bergin in action for the Tipp hurlers

Bergins inclusion in the football squad is a major boost to Liam Kearns and his management team. A player of vast experience, his combative style and supreme fitness levels will see him integrate into the set-up with relative ease. He has continued to play football for his club Killenaule throughout his hurling career and is very highly regarded as a footballer.