Breaking: Cahill a major doubt for Tipp hurlers on Sunday 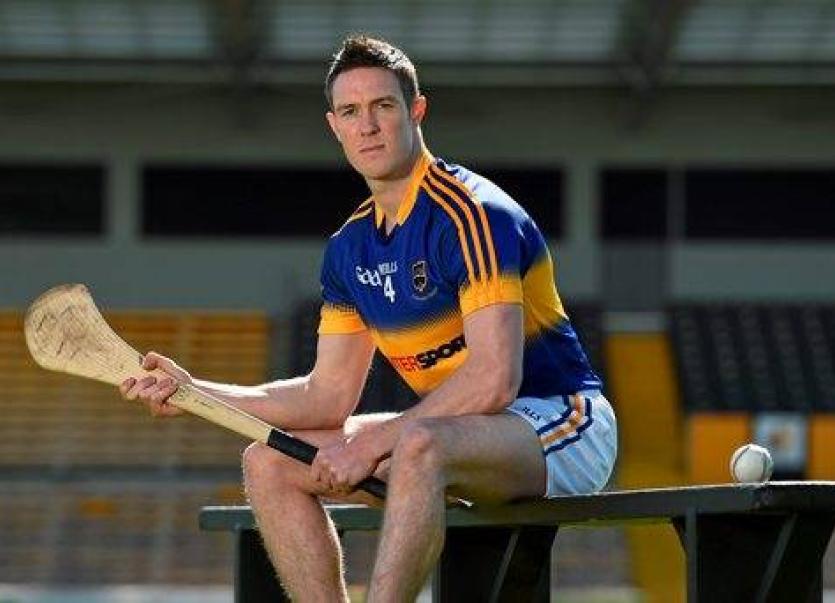 Thurles Sarsfields defender joins a growing list of injury worries for The Premier County ahead of championships opener against Cork.

Tipperary All-Star defender Michael Cahill is a big doubt for The Premier County ahead of Sunday's Munster championship tie against Cork in Semple Stadium having picked up a hamstring injury in training. 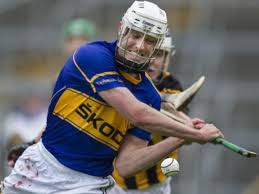 There is better news though in that Hurler of the Year nominee for 2016 Seamus Callanan has recovered from a broken thumb and is on course to be included in the starting line-up against The Rebels.

"Seamus has come through our training programme fine and that is a big boost to us. It was  a planned recovery process and everything has gone well for him in this regard. It's a waiting game as far as some of the others are concerned and we will have to wait until later in the week to assess where they are in terms of being ready for championship fare," Manager Michael Ryan told The Tipperary Star today.

See this weeks issue for full preview and analysis of the big game as well as interviews with Captain Padraic Maher  and Manager Michael Ryan.