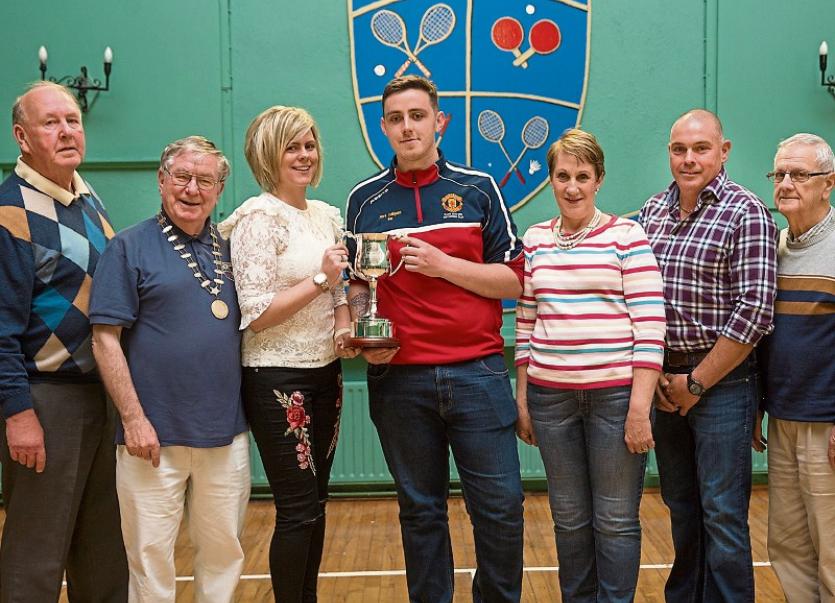 A cracking day, a cracking turnout and a cracking competition pretty well sums up Scratch Cup day in Hillview.

By the time the overworked team in the entry kiosk closed shop, a total of 151 players from all over the country had checked in.

Hillview is a difficult course at the best of times, but after the recent dry spell it was especially so, with it proving difficult to hold pitches and putts on the numerous sloping greens.

Despite these difficult conditions and with at least 5 of the top ten Gents players in the country competing, scoring was excellent particularly in the Gents grades.

It was very late in the day before we were in a position to announce the podium places for the various grades as follows:

For the presentation of the prizes which took place in the Clubhouse, we were joined by John O’ Sullivan and Dermot Phelan with Club President Seamus O’Doherty and a large crowd of players and their supporters.

In his address Seamus thanked all who played especially those who travelled.

He also thanked John and Dermot for their support, without which the day would not have happened.

Finally Seamus thanked all in the club who had helped organise and run the event, without their help the day would not have been the success it was.