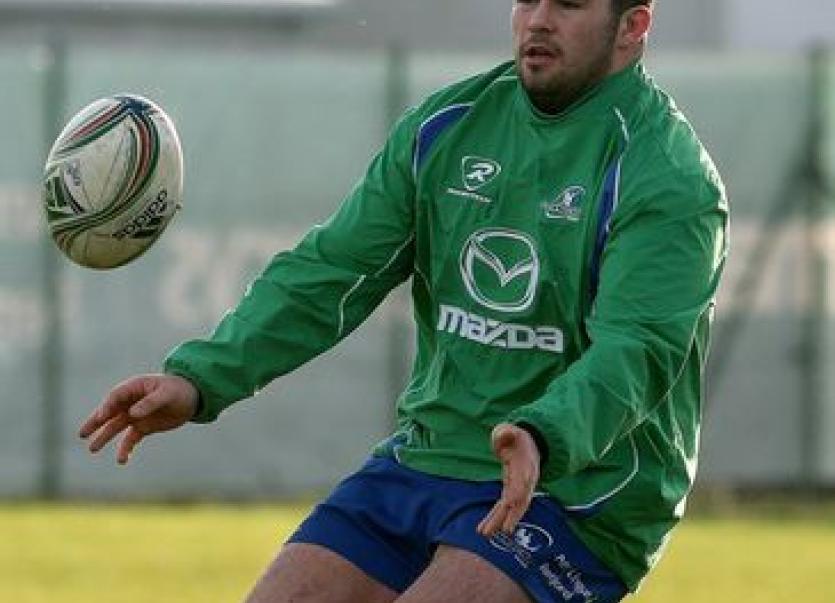 Littletons JP Cooney who has signed a new contract for Connacht

Littleton man JP Cooney has signed a new contract with Connacht rugby which will keep him with the province for another season.

Connacht Rugby and the IRFU are pleased to announce that JP Cooney, Shane Delahunt, Steve Crosbie and Tom Farrell have all signed new contracts for the 2017/18 season.

Littleton native JP has five seasons at the Sportsground under his belt and the 27-year-old prop who is unique in that he  can play on both sides of the scrum, has further extended his stay.

JP featured in 22 games for the province this season and made his 50th appearance against Munster at Thomond Park earlier this month. He returned to his alma mater in Scoil Ailbhe CBS primary school in Thurles last week and received a massive heroes welcome from the students and staff who delighted in hearing all about his achievements, dreams and hopes for the future. 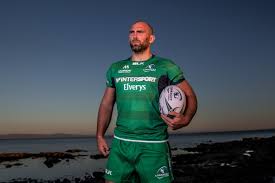 JP revealed that Connacht captain and former Nenagh Ormond player John Muldoon was the most driven person he had come across in the game and that he head learned  so much from him. That learning process is set to continue in the coming season.